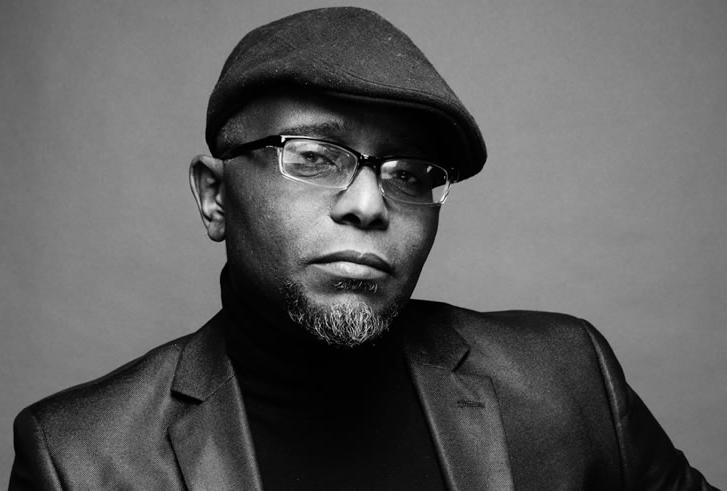 The Sacred Black Masculine in My Life

They knew that being BLACKMANINAMERICA™ means to always be under suspicion. To embody the bullseye of an American tradition that no other demographic has been so thoroughly tied to—being tied to a tree by a throbbing, festive mob and then castrated, whipped and burned alive like a torch lighting up the country’s cavernous carnivorous heart. That more than any other demographic, they could be accused of the unthinkable with no evidence and forced to pay with life or years of life. These men realized that there is no way out of the maelstrom, but that there was a way into themselves that no one else could fully capture or own—their voices playing out on microphones or keyboards or finger pads or strings or drums or even through a tiny pencil in a tiny cell staring at forty-seven pictures taped to a wall. And to speak from that kind of will, that kind of pigheaded hope, strutting ambition and desire to know yourself through pure expression is a kind of love. A love that just might turn a life around and that a man can build a life around.

What do I know of love’s austere and lonely offices?

I know the austerity of my father’s love—that it is hard and thorny like a stubborn, starved weed. I don’t know the loneliness of being born in 1929 and growing up Black in Greenville, South Carolina, in the dead weight of America’s Depression. I don’t know the austere loneliness of my grandfather who was drafted in World War II despite having three kids to support, but I think I know a bit of the Withers in his deep silences that he passed down to my father. I don’t know the kind of austerity that was branded onto my dad between southern lynchings and northern segregation, and I can only imagine his loneliness navigating to Detroit and a PhD in chemistry by age twenty-seven. I don’t know the austerity of raising a family in the seventies and eighties, and I only know of his loneliness now when he calls me from Detroit after months in quarantine, eager to show the love he’d hidden for so many years like a secret bank account with passcodes he can barely remember. But I know that I can’t hit the page without him either—that it was his newspapers, magazines, and books that I was reading for fun as a kid in my first library, that I wish I had his level of sheer concentration when he studied or read, that I still have some of his stubborn nature when it’s hard for me to tell him “I love you.”

I can’t hit the page without all of them, all the pages and pages of Black men I could mention here that whispered or screamed in my ear with the same desire to live honestly free. All these brothers, uncles, daddies, and pops—the sinners and the soulsters and the saints alike. I can’t hit the page without hearing them at my elbow or in my ear, even when they fuck up terribly and even when I’m tryin’ not to envy how brilliant they be. You see, as Etheridge once told me, I know their style, they know mine. I am all of them, they are all of me.

Note: The phrase “Sacred Black Masculine” is from Dr. T. Hasan Johnson’s ruminations on the subject in the development of Black Male Studies.

Tyehimba Jess is author of leadbelly and Olio, for which he won the Pulitzer Prize for Poetry. He is Professor of English at College of Staten Island.