The Politics of Care From the COVID-19 pandemic to uprisings over police brutality, we are living in the greatest social crisis of a generation. But the roots of these latest emergencies stretch back decades. At their core is a brutal neoliberal ideology that combines deep structural racism with a relentless assault on social welfare. Its […] 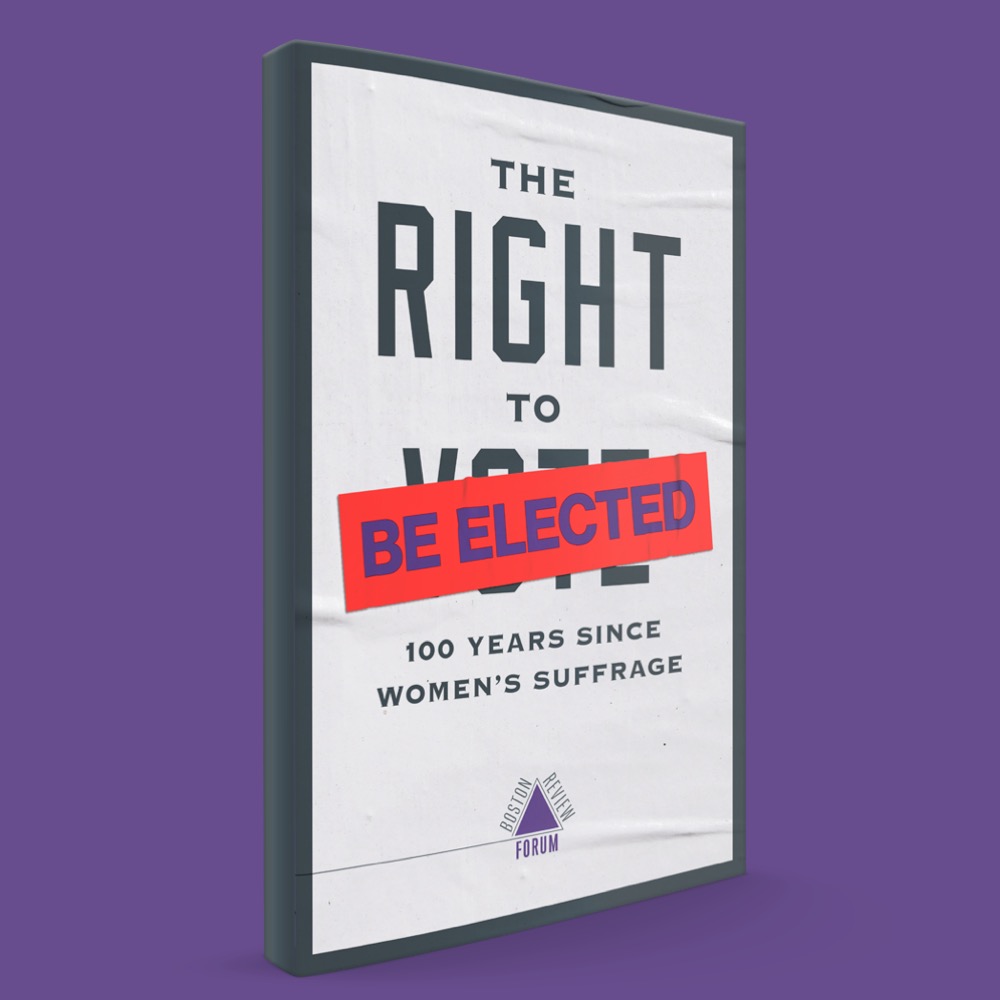 The Right to Be Elected What might happen if a woman’s right to vote is seen as coequal with her right to be elected? Why are other countries so much better than the United States at electing women to office? In her lead essay in this anthology, Jennifer Piscopo argues that women in the United […] Anger looms large in our public lives. Should it?   Reflecting on two millennia of debates about the value of anger, Agnes Callard contends that efforts to distinguish righteous forms of anger from unjust vengeance, or appropriate responses to wrongdoing from inappropriate ones, are misguided. What if, she asks, anger is not a bug of […]

FICTION Fiction Sagit Emet Two orphans, who believe they are too old to ever be adopted, get a surprise chance. Translated from the Hebrew by Yaron Regev. Short Story Read More Fiction Samuel R. Delany In a pre-Giuliani New York where pornographic theaters create communities of dissimilar people, a young blue-collar worker and a homeless ex-con […]