From the Editors: Fifty Years Since MLK

April 4, 2018, marks the fiftieth anniversary of Martin Luther King, Jr.’s death. Once condemned by the head of the FBI as the “most notorious liar in the country,” King is now widely celebrated as a national hero, a martyr to an inspiring dream about our country’s largest possibilities.

In his lead article in this issue, Brandon M. Terry—political theorist and guest editor—underscores the costs of such canonization. In death King has come to be seen as an essentially conservative figure—a moralist who called Americans to keep faith with the country’s exceptional values. No surprise then that “many younger Americans greet his name with suspicion.”

We offer this issue as a corrective. Our contributors document and engage with King’s profoundly radical political, moral, and religious thought. Instead of providing updated hagiographies, they show King in intellectual and political motion, learning from experience and struggle, moving from the fight against Jim Crow to the militarism and pervasive racial and economic injustice that were the country’s “original sin.”

While King’s understanding of the deep roots of racial injustice will resonate powerfully with many activists today, other ideas may prove more challenging: King’s ethical commitment to view political enemies as moral equals, his resistance to seeing racism as the cause of every racial disparity, his rejection of hate as an ethical stance, and his deep concern about the intrinsic importance of character and virtue.

Leading our forum, Terry looks closely at King’s analysis of racism, his theorizing of collective action, and the role of virtue ethics in politics as King wrestled with strategies of civil disobedience and the implicit threat of violence. The responses and essays that follow work with King’s ideas to consider the ethics of violent protest, the specter of racial capitalism, the possibilities for global solidarity, the limits of liberalism, the entanglement of race and foreign policy, and the possibility of structural reform.

King eventually worried that his increasingly radical call for a “revolution in values,” one that would free human relationships from “systems of profit and governance,” was a “fool’s errand.” But we abandon King’s vision at our peril. We have much to learn both from his realistic picture of the depths of the problems we face and his inspiring hopes about the possibilities of achieving justice in all its forms.

Joshua Cohen is co-editor of Boston Review, member of the faculty of Apple University, and Distinguished Senior Fellow in law, philosophy, and political science at University of California, Berkeley. 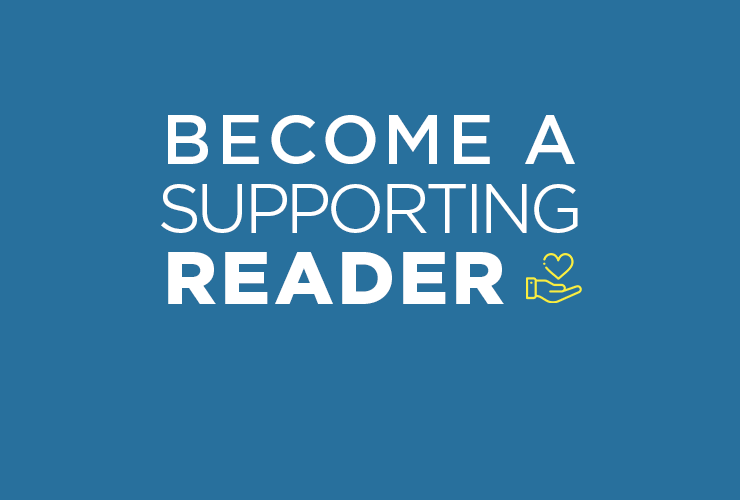 Pledge Your Support, Make a Contribution