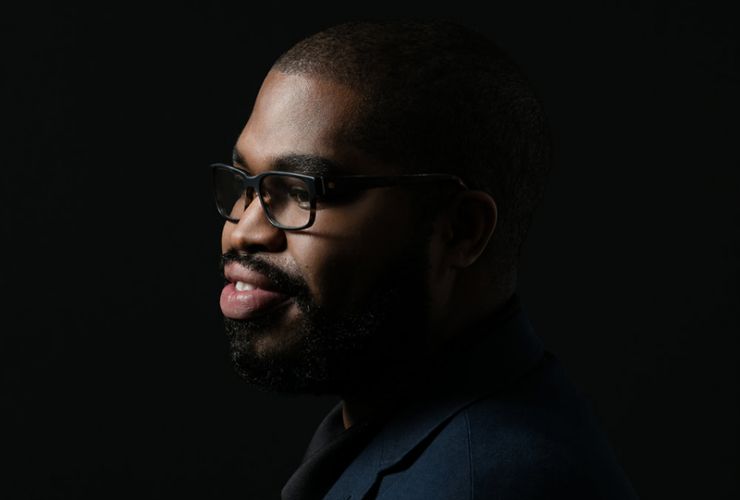 Boston Review · Poetry: Proofreader — Tyree Daye
Between Duke & Elizabeth is Old Man Dallas,
all three were known as singers & gamblers & cooked
your meat right off the bone.
Near Old Man Dallas’s left knee Mr. Brooks,
who carved miniature people out of branches
broken loose by wind & scared the children
because he told them the little men & women had spirits
& Baby Claire swear she saw one move.
At the center Hattie who was building a temple
in her back yard, she had one room of four,
on the door of that room read
bridge to the other side.
Helen was known to see angels
in what old folks called the ether,
& was quoted as saying the church’s chimes
seem to say oh, baby, oh, baby & ended too soon.
The way Fire and Desire ends
& you wish there was a little more.
& there was Miss Bee, who became enchanted
with renaming things she thought had the wrong names.
She would go missing to be found in the wood
holding the rack of a doe saying mama.
I try to stay true to the pronunciation of names
like Buck, Miss Lue, & Uncle C.G. when I go looking for them.
My mama keeps telling me when they call
I don’t have to go, but I turn up
like a weed in the collards.
I hold my cellphone flashlight like a ghost lantern.
I steer my body through the dark churchyard,
slow as my mama drove her blue Toyota
down our brown street. 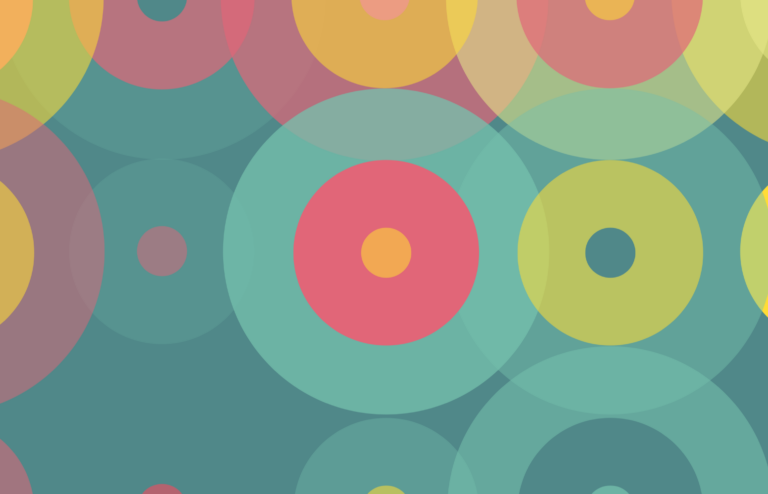 From the Editors: Ancestors