Despite decades of activism and scientific consensus about the perils of climate change, our economies remain deeply dependent on fossil fuels. How are we to meet the challenge of global warming before it is too late? Climate Action asks what we must do to begin realizing a green future today.

Despite decades of activism and scientific consensus about the perils of climate change, our economies remain deeply dependent on fossil fuels. How are we to meet the challenge of global warming before it is too late? Climate Action asks what we must do to begin realizing a green future today.

Leading off a forum, Charles Sabel and David G. Victor argue that global climate change diplomacy—from the 1997 Kyoto Protocol to the 2015 Paris Agreement—has monopolized policy thinking but failed to deliver significant results. Instead, the authors suggest we must embrace what they call “experimentalist governance.” Taking inspiration from the pragmatist philosophy of John Dewey as well as from the Montreal Protocol’s successful approach to another environmental crisis—ozone depletion—they contend that deep decarbonization of the economy can only be achieved by integrating bottom-up, local experimentation and top-down, global cooperation.

Respondents consider how that program might work in practice, where it fits alongside plans for a Green New Deal, and what political forces climate action must reckon with. Other contributors explore the limitations of carbon pricing, the prospects of recent corporate commitments to rein in emissions, and the nature of life on a polluted and overheated planet. Together they sketch an urgent vision for climate action—now.

Forum: How to Fix the Climate

Biden may have rejoined the Paris Agreement, but diplomacy isn’t enough. To decarbonize the economy, we must integrate bottom-up, local experimentation with top-down, global cooperation.

It is popular movements that drive climate politics forward.

Experimentalist governance puts the cart before the horse.

Politics is the heart of the problem—and more lessons from Latin America.

We must prioritize exposed, frontline, and vulnerable communities.

Let’s not toss Paris into the trash bin just yet. 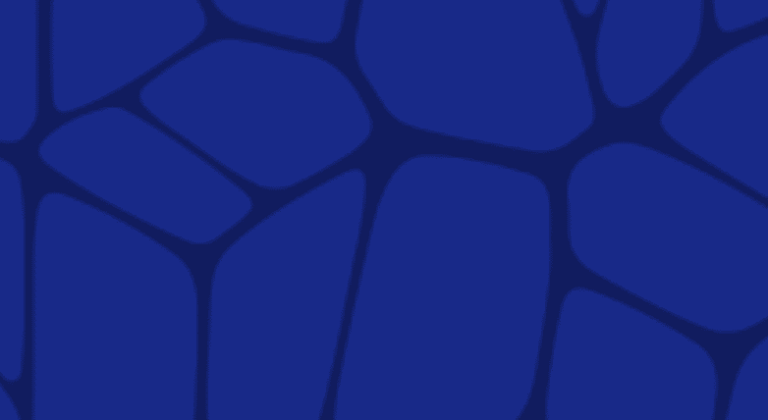 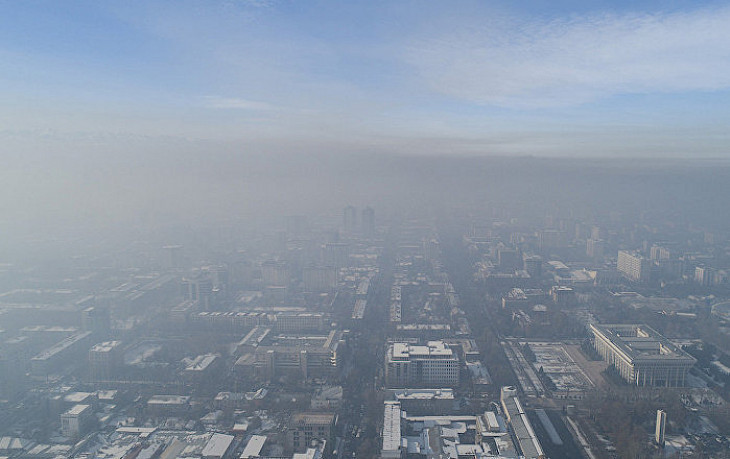 This Veil of Smoke

On life in Bishkek, Kyrgyzstan—one of the most polluted cities in the world.
Read More 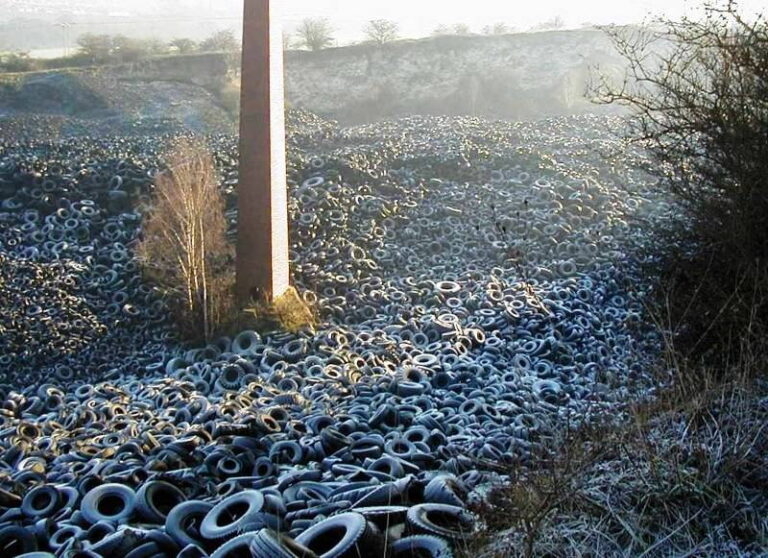 The Politics of the Anthropocene in a World After Neoliberalism

Can today’s crises inspire action at the scales required to think about planetary sustainability?
Read More 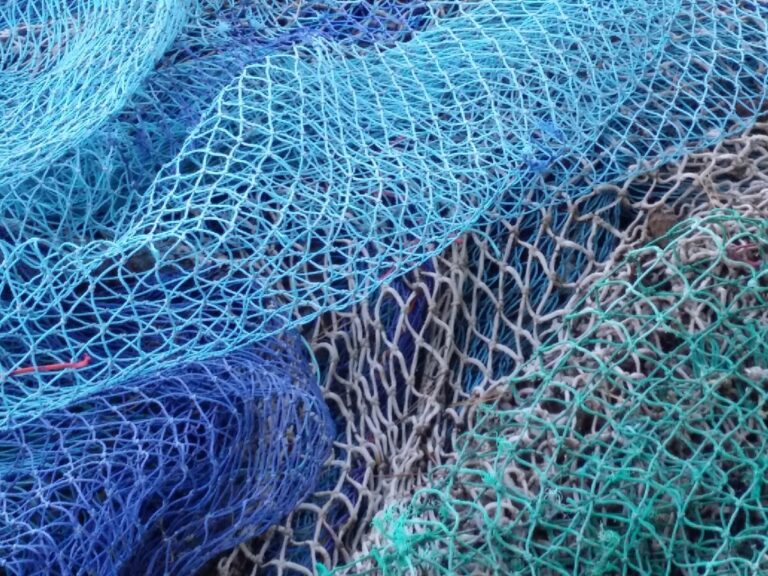 If many marine mammals are on the verge of extinction, it is not for lack of environmental activism, but because we are entangled in a global financial system that it does not seem possible to transform.
Read More 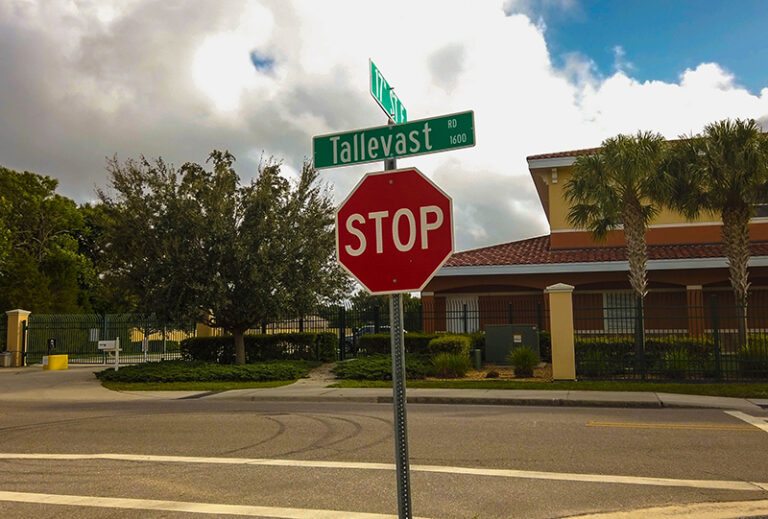 First, segregation blocked this Florida community from equal education and other public goods. Then the military–industrial complex sickened residents and destroyed their property.
Read More 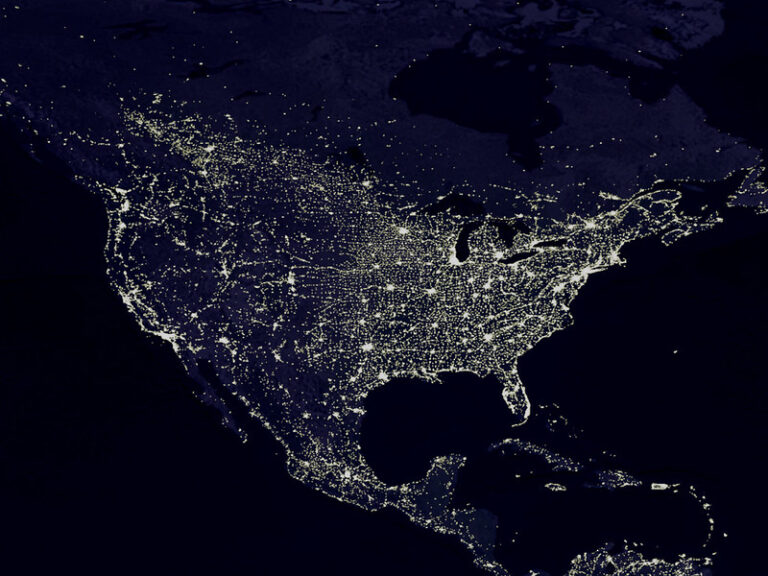 To Save the Climate, Give Up the Demand for Constant Electricity

Waiting to ensure uninterrupted power for everyone as we transition away from fossil fuels will cost too much time—and too many lives.
Read More 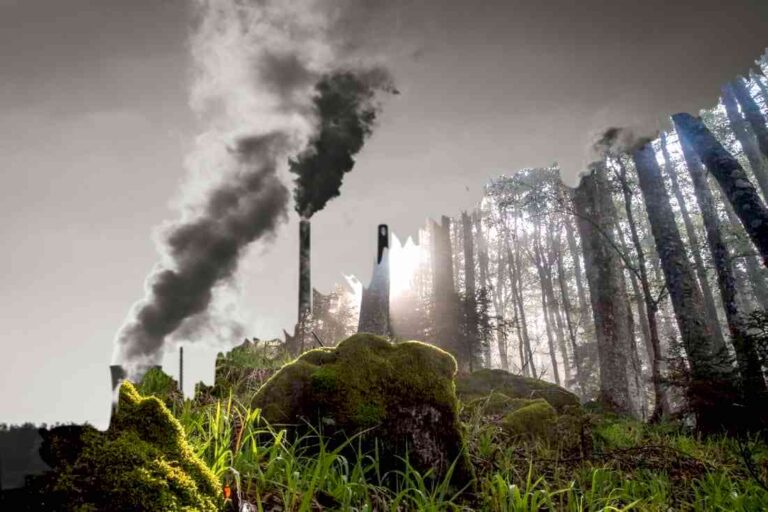 The Trouble with Carbon Pricing

Carbon pricing has dominated conversations around climate policy for decades, but it is ineffective. Only a bold approach that centers politics can meet the problem at its scale.
Read More 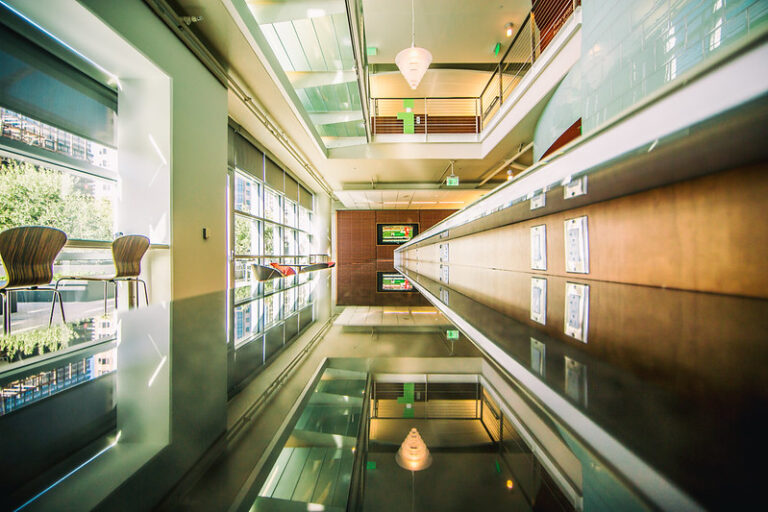 Huge investors like BlackRock are forcing corporations to take action on emissions. But what does their power mean for democracy?
Read More