What Marx Got Wrong About Capitalism

Here at Boston Review, we are proud that our publication has helped lead the revival of writing about racial capitalism. Indeed, Race, Capitalism, Justice, our very first redesigned issue from January 2017 (and the first to sell out!) used the work of Cedric Robinson as its axis.

We are thrilled to announce that that issue is now available to purchase digitally! To celebrate, we have delved into our archive to bring you a reading list full of pieces that focus on racial capitalism. From South African apartheid to the War on Drugs, all of today’s essays start with the idea that Marx’s history of capital is incorrect—and that capitalism did not originate in eighteenth-century British factories, but began with the slave trade.

And if you’re hungry for more, be sure to preorder our upcoming issue Racist Logic, which continues the work of Race, Capitalism, Justice and features Donna Murch again, whose lead essay on how our “ideas of legal and illegal drug use are steeped in the metalanguage of race” is included below.

What Did Cedric Robinson Mean by Racial Capitalism?
by Robin D. G. Kelley

“After encountering intellectuals who used the phrase ‘racial capitalism’ to refer to South Africa’s economy under apartheid, Robinson developed it into a way of understanding the general history of modern capitalism.”

The Racist Dawn of Capitalism
by Peter James Hudson

From Du Bois and C. L. R. James to the work of present-day thinkers, black radical scholarship is being ignored. And nowhere is this clearer that in recent histories of slavery and capitalism.

How Race Made the Opioid Crisis
by Donna Murch

“The paradoxical relationship between a racialized regime of illegal drug prohibition and a highly commercial, laissez-faire approach to prescription pharmaceuticals cannot be understood without recourse to how racial capitalism has structured pharmacological markets throughout history.”

To Remake the World: Slavery, Racial Capitalism, and Justice
by Walter Johnson

“When historians state that enslaved people were human beings, they are also suggesting that this needs to be proven again and again. By framing their ‘discovery’ of slaves’ humanity as a defining feature of their work, historians ironically render black humanity intellectually probationary.”

Racial Capitalism and the Dark Proletariat
by Peter James Hudson

“For Cedric Robinson, racial capitalism is a global phenomenon. It is not limited to a particular nation-state, and it emerges at the beginning of European expansion.” 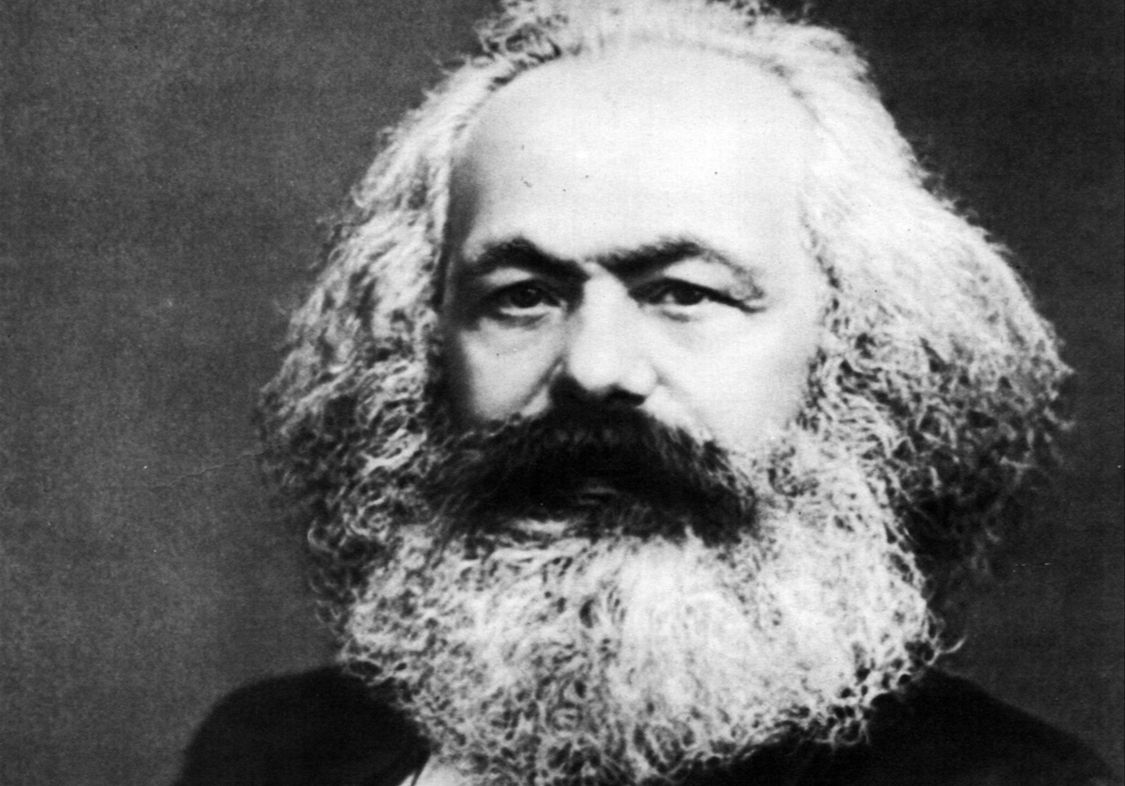 What Slavery Tells Us About Marx
by Stephanie Smallwood

“Marx’s failure to subject slavery to historical analysis led him away from an obvious conclusion: that slave-trading gave birth to the capitalist mode of production.”

“The parallels between present-day business management practices and slavery have been persistently neglected in mainstream discussions about the history of U.S. enterprise.” 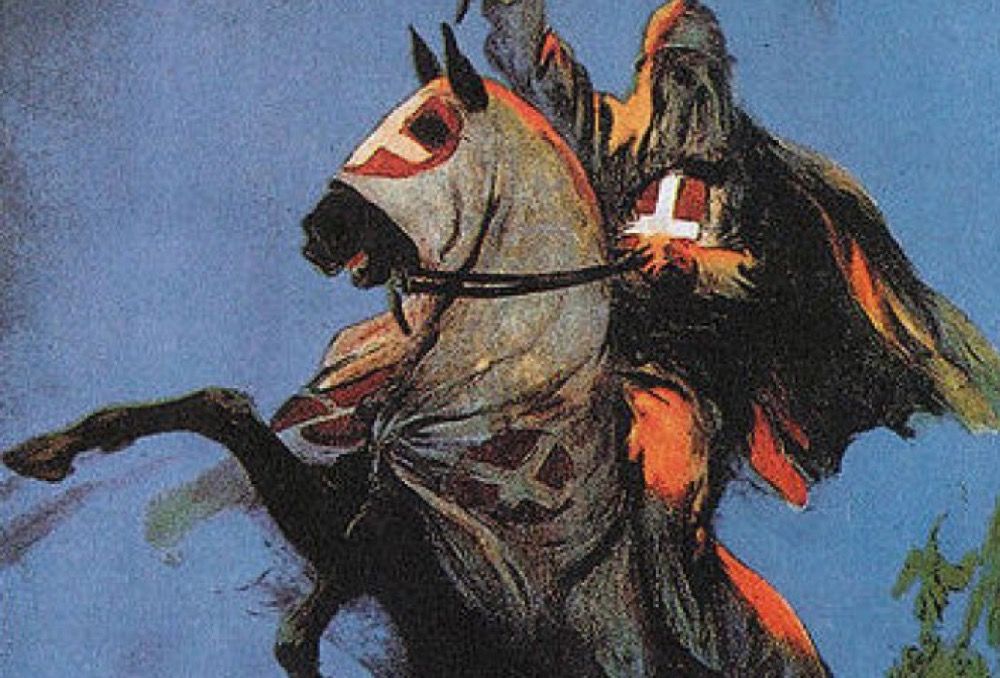 Births of a Nation
by Robin D. G. Kelley

“Nevertheless, racial regimes do possess history, that is, discernible origins and mechanisms of assembly. But racial regimes are unrelentingly hostile to their exhibition. This antipathy exists because a discoverable history is incompatible with a racial regime.” — Cedric Robinson. 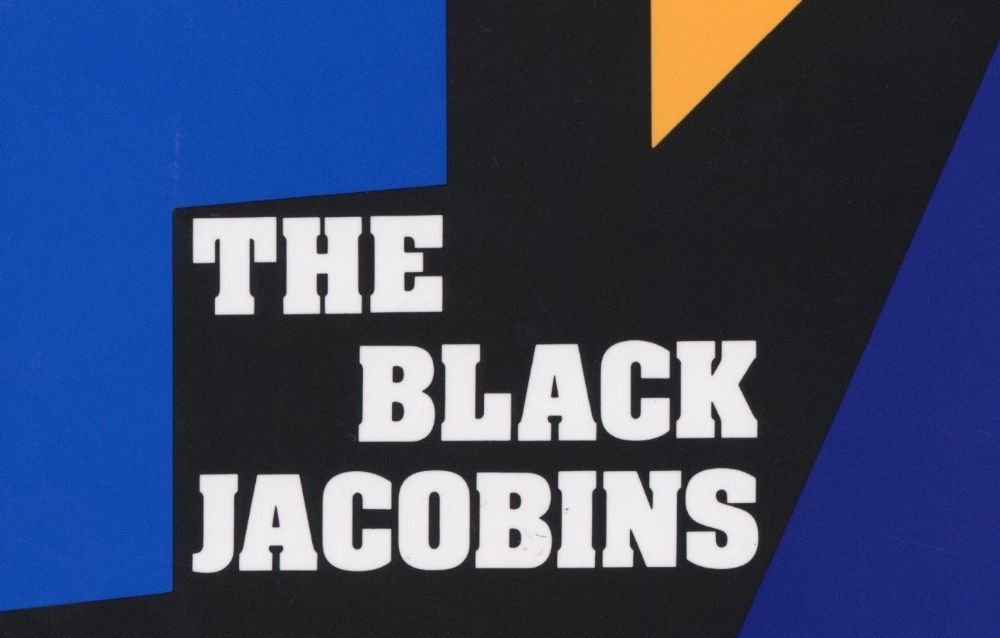 “To dismiss the idea of universal human rights as bourgeois folly is an academic exercise, a lily-white conceit unmindful of the history of the black liberation struggles and anti-imperialist movements.”