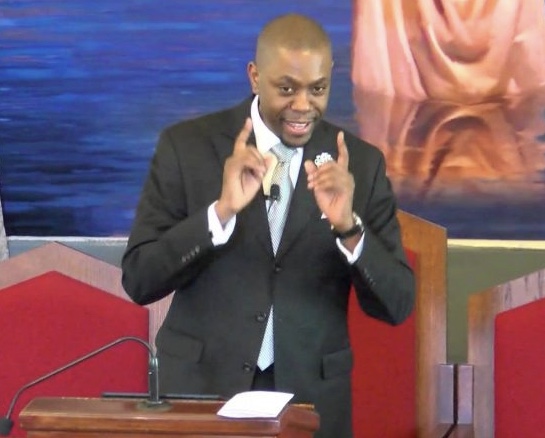 The Democrats called, but they didn’t call back.

A week before the Democratic National Convention, I got a call from an organizer of one of the convention’s largest delegate caucuses. He was struggling to find a local member of the clergy to open a Sunday meeting. Apparently the Democratic Party had few connections within the Boston faith community, so he called me, a staff person of a local nonpartisan interfaith organization, for help.

“Are you looking for someone from a particular denomination or with particular experience?” I asked.

“We want a minister of color.”

“I see. It will be hard to find a minister of color who is available on Sunday, because he is likely to be in, you know, church. How about a rabbi?”

“We really want a black minister.”

I should have hung up the phone, but I was caught up in the excitement of the convention.

Instead I thought of Eddly Benoit, the senior elder of a 1,200-member Haitian congregation in Dorchester. Elder Benoit was an excellent orator with a keen interest in politics—someone who would enjoy seeing the convention close-up. Moreover, Elder Benoit might be available because he is a Seventh-day Adventist and therefore celebrates the Sabbath on Saturday.

He was interested and willing. I explained to the organizer that Elder Benoit was an up-and-comer who represented a major constituency in Boston, and I gave him Elder Benoit’s contact information so he could confirm the invitation.

On the Friday evening before the convention I received a frantic call from another convention staffer. “We forgot to call Elder Benoit, and now we can’t reach him. We don’t have anyone confirmed to give the opening prayer! Can you call him for us?”

“It’s his Sabbath now,” I explained. “He won’t answer the phone until Saturday evening.”

I staked out Elder Benoit at his church that next morning. “What’s going on with the DNC?” he asked me, disappointed. “Have they found someone else?” No, I assured him, they indeed wanted him to offer the prayer.

The next day, when we arrived at the Hynes Convention Center, we found that Elder Benoit’s first and last names were both mangled beyond recognition on the caucus program: “Elder Erdy Dinot.” What first had seemed like simple incompetence was now revealing itself as a pattern of neglect. We notified an event organizer of the mistake. We wrote out the correct spelling of his name, along with a phonetic pronunciation. She promised to pass along this note. The emcee then mispronounced Elder Benoit’s name three times.

Elder Benoit responded to the disrespect graciously and offered a powerful prayer. I was livid and embarrassed. We were given two credentials to the convention for our trouble, and that is the last we heard from the Democratic Party.

It was clear that Elder Benoit’s role had been ornamental—a prayerful black face for a photo opportunity. The Democrats had no interest in recruiting or cultivating Elder Benoit as the talented leader of a significant constituency that might associate its diverse social and economic interests with either party.

The reality of American democracy is that religious assembly has always been a primary entry point for citizens (such as Elder Benoit) into public life. We transform our private religious values into public action at the ballot box. As the Democrats are now discovering, parties ignore this fact at their peril.

Engaging religious Americans does not necessarily mean altering the fundamental values and platform of the Democratic Party. After all, I would venture to say that many Haitian Seventh-day Adventists who vote Democratic do so even though they hold the same views on same-sex marriage and abortion as white evangelicals in Ohio—they just have, at least for now, a different analysis of their interests, priorities, and allies.

But Democrats need more than a pious new vocabulary. Party leaders must drop their thinly veiled scorn for religious Americans and seek to engage them sincerely around common interests, both in houses of worship and on convention floors. Treating potential leaders like Elder Benoit with simple respect would not be a bad place to start.

Ari Lipman is a staff organizer for the Greater Boston Interfaith Organization. 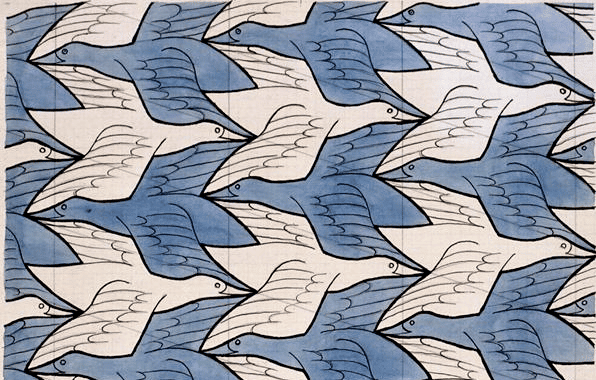 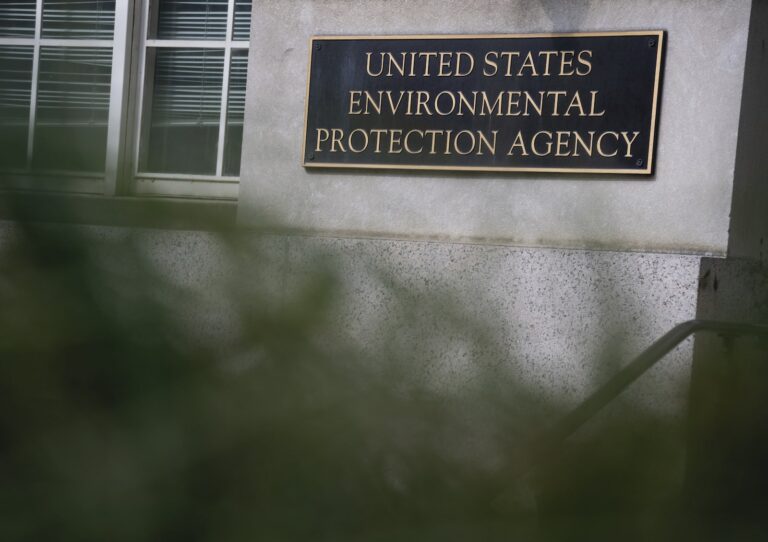