Few people have heard of Baird’s tapir, and fewer still know anything about them. But the villagers of San Rafael confirmed that there were danto in the nearby forests. We’d have to walk a long way to find them, though—much too far for them, they added.

The village lies three hours’ hike beyond the end of the last four-wheel-drive track, a few miles west of Pico Bonito National Park in Honduras. There are just seventeen houses there, spread out over a wide area of hillside. Being the first white people ever to come to this place, we were the object of considerable intrigue on the part of the locals, who were fascinated to learn that England, where I am from, isn’t a part of America and that England has a different time from Honduras, a whole six hours apart.

I came to San Rafael to look for Baird’s tapir, Central America’s largest mammal, weighing in at over 500 pounds, and one of the most endangered animals in the Neotropics. The tapir suffers somewhat from illegal—and increasingly efficient—hunting, but its greatest struggle is against the loss and fragmentation of its habitat due to commercial and private logging and the expansion of agriculture and pasture. The coffee industry is one of the most grievous offenders. It is easy to see how habitat loss can harm a species, but fragmentation—without any loss, per se—can be just as bad. Fragmentation creates isolation, and isolated populations can experience rapid evolutionary change, normally to their detriment. Decreased genetic diversity leaves such groups susceptible to debilitating disorders that would be less likely, and less damaging, in free-ranging populations.

With my brother-cum-field-assistant and two guides—the first, concerned by abundant jaguars in the area, insisted that we pick up a second—I set out from the village to find tapir. Or, not exactly tapir, but evidence of them: their feces. In order to learn about the genetic health of a population—levels of inbreeding, say—one needs DNA samples. Each bolus scrapes off a few intestinal cells as it passes through the colon, and, there we are, enterprising scientists, to collect them.

We followed a track, cut only that week, deep into the jungle, as far as an enormous cedar tree that the villagers had just felled. Along the way we passed a pit viper impaled on a stake in the middle of the path. From the end of the path we headed into virgin territory, following a maze of streams. Here we made camp.

From our camp we made forays along tiny streams shaded by the largest plants I’ve ever seen. We climbed high ridges farther and farther from human activity. Every evening when we returned to camp, we dried our sodden feet with talcum powder, changed into our “dry” clothes, hung the “wets” over the fire, and tucked into tortillas and refried beans. Come morning we would hike out again, splitting up to cover as much ground as possible in search of tapir activity.

We did find a sign on the side of the hill facing the village: tracks and feces approximately three weeks old, then nothing more. The villagers had shot and eaten a tapir just three weeks before, corresponding with the last indications of tapir activity in their hunting grounds. On the other side of the hill, we found spoor only three or four days old. And there was more, moving away, up and over the ridge toward Pico Bonito. Tapir had been there, alright, but then they disappeared.

Niall McCann is a graduate student at Cardiff University and presenter of the PBS documentary Lost in the Amazon: The Enigma of Colonel Percy Fawcett. 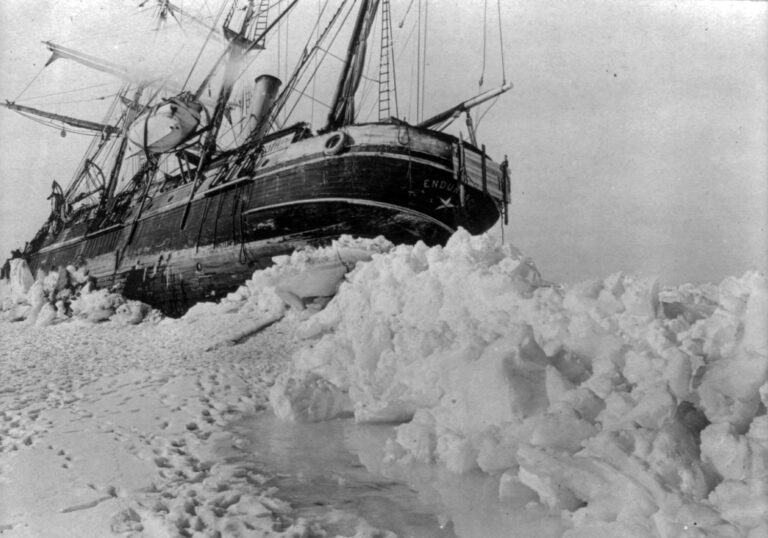