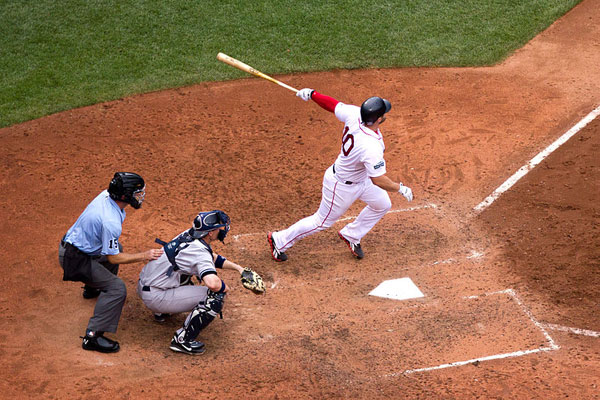 The Best of All Games

Philosopher John Rawls on the delights of baseball.

John Rawls (1921 – 2002) was an eminent philosopher, perhaps the greatest America ever produced. He was also a devoted baseball fan. Contrary to widespread reports, he was never offered a contract to play professionally and, in fact, had not even played varsity baseball in college. Yet he had played on his high school team and starred on intramural and departmental softball games at Harvard. Often, as in his seminal article, “Two Concepts of Rules,” Rawls used examples from baseball to make technical philosophic points.

In the letter that follows, written in 1981, Rawls puts philosophy to the service of baseball and gives an account of the sport and its special appeal to the American people. The letter recounts a breakfast conversation some twenty years earlier with Harry Kalven (1914 – 1974) who had been a friend and colleague of mine at the University of Chicago. Kalven was a legal scholar of great distinction who specialized in torts, the jury, and free speech.

On his death, Kalven left a manuscript, to which Rawls alludes and which was eventually published in 1988 as A Worthy Tradition, on freedom of speech. Like Rawls, Kalven loved baseball. He was proud that his torts casebook contained more baseball cases than any of its competitors, and each year made a point of taking students to a Cubs game.

Rawls’s retelling of his conversation with Kalven can be taken as evidence of his remarkable powers of recall. Or it might be read as a tribute to the generosity of his spirit—his well-known inclination to give credit to others for his own ideas. In either event, his letter is part of a tradition—of spending Saturdays writing long, leisurely letters—that has all but vanished in the age of emails.
—Owen Fiss

Many thanks for sending me the bibliography of Kalven’s writings and the copy of your memorial address. When classes are over at the end of next week I hope to read some of his essays listed that I haven’t gotten to yet. I have until the end of May to revise the lecture (a copy enclosed) for publication in the Tanner volume. A lot needs to be done on it, although I feel better about it than I did around March 1st when I was having trouble deciding how to give a useful example or two and bring the thing to a close. Here especially, Kalven’s writings were most helpful. I look forward to seeing the MS should that be possible.

It is curious that although I only saw Kalven once to talk to, and that was in the summer of 1961 (I think, otherwise 1962) at breakfast while attending a conference sponsored by the Encyclopedia Britannica at Santa Barbara at Hutchins’s madhouse among the palms, we talked about the only subject that you never seem to have gotten around to in your conversations with him, namely baseball. I distinctly recall the conversation because he brought out to me many splendid features of the game which, though obvious, require his sort of brilliance to see the significance of. For example, he gave these reasons for why baseball is the best of all games.

First: the rules of the game are in equilibrium: that is, from the start, the diamond was made just the right size, the pitcher’s mound just the right distance from home plate, etc., and this makes possible the marvelous plays, such as the double play. The physical layout of the game is perfectly adjusted to the human skills it is meant to display and to call into graceful exercise. Whereas, basketball, e.g., is constantly (or was then) adjusting its rules to get them in balance.

Second: the game does not give unusual preference or advantage to special physical types, e.g., to tall men as in basketball. All sorts of abilities can find a place somewhere, the tall and the short etc. can enjoy the game together in different positions.

Third: the game uses all parts of the body: the arms to throw, the legs to run, and to swing the bat, etc.; per contra soccer where you can’t touch the ball. It calls upon speed, accuracy of throw, gifts of sight for batting, shrewdness for pitchers and catchers, etc. And there are all kinds of strategies.

Fourth: all plays of the game are open to view: the spectators and the players can see what is going on. Per contra football where it is hard to know what is happening in the battlefront along the line. Even the umpires can’t see it all, so there is lots of cheating etc. And in basketball, it is hard to know when to call a foul. There are close calls in baseball too, but the umps do very well on the whole, and these close calls arise from the marvelous timing built into the game and not from trying to police cheaters etc.

Fifth: baseball is the only game where scoring is not done with the ball, and this has the remarkable effect of concentrating the excitement of plays at different points of the field at the same time. Will the runner cross the plate before the fielder gets to the ball and throws it to home plate, and so on.

Finally, there is the factor of time, the use of which is a central part of any game. Baseball shares with tennis the idea that time never runs out, as it does in basketball and football and soccer. This means that there is always time for the losing side to make a comeback. The last of the ninth inning becomes one of the most potentially exciting parts of the game. And while the same sometimes happens in tennis also, it seems to happen less often. Cricket, much like baseball (and indeed I must correct my remark above that baseball is the only game where scoring is not done with the ball), does not have a time limit.

Such, as I recall, was the substance of the conversation one morning with Kalven as I and several others had breakfast with him. And having played baseball some I tried to draw him out a bit. I’m sure there were many more things I’ve forgotten, and I’m also sure he could have gone on forever, if we hadn’t had to stop.

Again many thanks for sending me the things. They will be most helpful to me.

John Rawls (1921-2002) taught political philosophy at Harvard University, and is author of A Theory of Justice, Political Liberalism, The Law of Peoples, and Justice as Fairness: A Restatement. 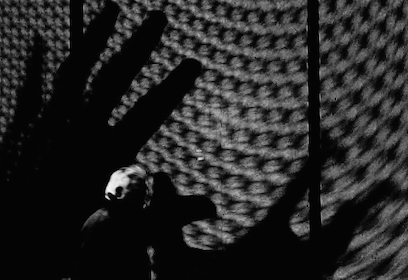 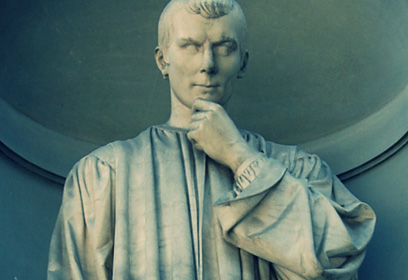 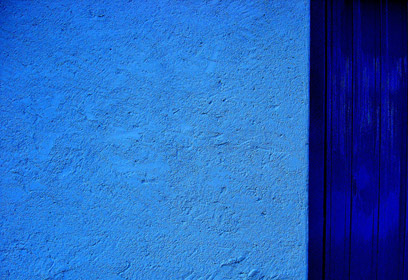 What We Owe Each Other 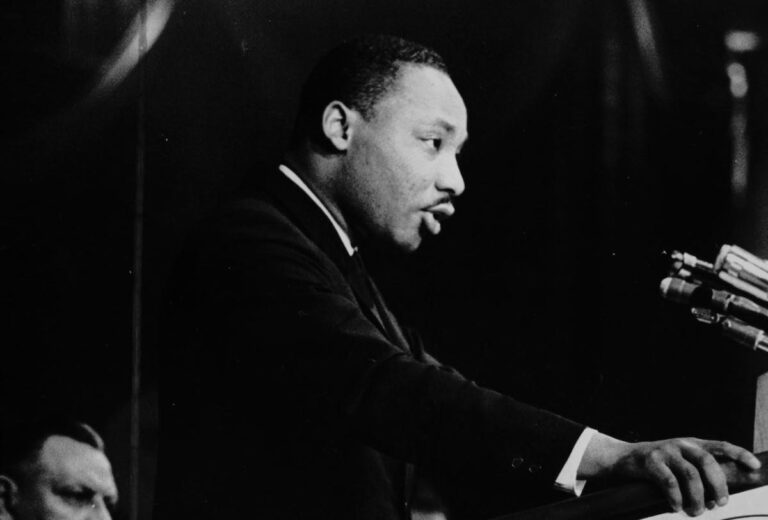 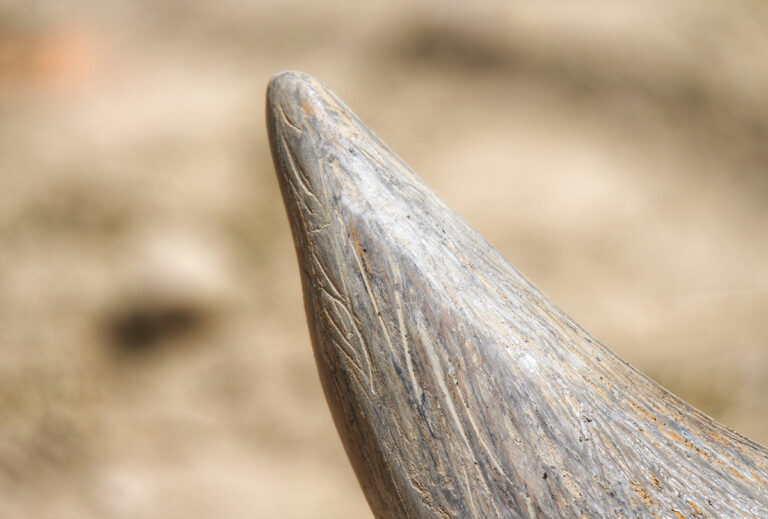