Kate Soper’s recent work, showcased in this essay and in her book Post-Growth Living (2020), explores the fundamental question of Western philosophy, but constrained by the central political problem of our time: What does the good life look like in the face of climate change?

More sustainable consumption—the world that we all want—doesn’t have to involve sacrifice. It is going to require an overhaul.

According to Soper, we need a new kind of politics that challenges the “stranglehold of the work ethic on the Western way of life” and that embraces a world where “work and income are more fairly distributed, coparenting and part-time work become the norm, and everyone has the means and time for sustainable forms of activity and life-enhancement.” Rather than providing the exact political response, Soper explores the conditions that the new political response should meet. She asks the reader to figure out how to get there.

Soper is on the right path in questioning the assumption “that more sustainable consumption will always involve sacrifice rather than improve well-being.” But she doesn’t go far enough. The only framework that checks off all the boxes of her vision for society is a politics rooted in abundance.

If, as Soper says, we want to “transform urban and rural living, especially for children, and provide more tranquil space for reflection” as well as create “more sustainable ways of living and working,” then cities will have to be rebuilt densely. In other words, we need abundant housing and cheaper infrastructure. If we are going to tackle climate change, energy and industry are going to need to undergo decarbonization, and then after that project is done, carbon will need to be pulled from air. In other words, we are going to need abundant green energy. And Soper’s imagined future is a world of personal abundance, where jobs, education, and investment are sufficiently plentiful to empower people to exert more control over how and what they spend their days on.

How can we get there? We must be honest about the constraints we face with climate change. Fortunately, it is not all bad news. For one thing, the worst-case scenarios David Wallace-Wells laid out in The Uninhabitable Earth (2019) now seem unlikely. As he detailed last year, a lot has changed: “Thanks to the rapid death of coal, the revolution in the price of renewable energy, and a global climate politics forged by a generational awakening, the expectation is for about three degrees [Celsius]” of warming.

While our future will be filled with heat, climate related disruptions, and higher costs, Wallace-Wells and others are now optimistic that change is possible. The prices for solar and wind have dropped. Many companies, large and small, have made climate commitments to reduce their emissions. Nuclear is back on the table. The wrangling in the U.S. Senate over the climate bill aside, a lot of decarbonization has happened in the absence of comprehensive national rules.

But even if the United States electorate were to prioritize climate issues and implement a grand plan, more would be needed. Keeping the world to two degrees of warming could only happen if 10 billion metric tons of carbon were removed each year by 2050. Then, every year after that, 20 billion metric tons will need to be pulled annually. All of the plans assume decarbonization. The future will need to be a world with negative emissions technologies deployed at scale. Doing less is not enough. We have to do more, and we have to do it better.

The United States is emerging from COVID-19 with changed circumstances. The switch to renewables in the past decade has proven that real movement on climate is possible. Meanwhile, the pandemic showed that innovation can happen quickly, with vaccines designed and produced at record speed. So there are good reasons to be optimistic that we can do dramatically better in the future.

This isn’t an agenda of degrowth, but a reframing of what growth should achieve.

The politics coming from this crucible is one born of a new mindset. It’s about building smarter, cheaper, and better. Ezra Klein calls it “supply-side progressivism.” Noah Smith calls it a “new industrialism.” The Atlantic’s Derek Thompson and my colleague Eli Dourado call it “the abundance agenda.” At least for now, this vision offers the most realistic path to a sustainable future because it forces policies to be focused on constraints. There is only one means of reducing constraints, and it is through abundance.

This isn’t an agenda of degrowth, but a reframing of what growth should achieve. As Thompson explains, “The abundance agenda aims for growth, not because growth is an end but because it is the best means to achieve the ends that we care about: more comfortable lives, with more power to do what we want, with more time devoted to what we love.” Soper is right to chide crass consumerism, but we must be clear-eyed about current scarcity of key goods and products. Sources of renewable energy are only the start.

Abundance is a big tent because a lot of changes are needed. We need abundance in housing, infrastructure, medicine, education, and well-paying jobs. Achieving the abundance agenda will mean the development of clean geothermal energy and next-generation nuclear. Dense housing needs to be built, the electrical grid needs upgrading, airports need investment, and a huge range of environmental projects need to be pursued. There is a lot of work to be done to give all people the resources for a good life.

Soper is right that a political response is needed, and her intuition is correct that we shouldn’t pull back on technology. More sustainable consumption—the world that we all want—doesn’t have to involve sacrifice. It is going to require an overhaul. Above all, we need to build.

Will Rinehart is a Senior Research Fellow at the Center for Growth and Opportunity at Utah State University.

This Essay is part of our Forum: For an Alternative Hedonism

When it comes to growth, the devil is in the details.

Changing our habits of consumption is not enough.

The distribution of gains is more important than GDP.

Final response: A “greened” economy is still a capitalist one.

This Essay is part of our Forum: For an Alternative Hedonism

When it comes to growth, the devil is in the details.

Changing our habits of consumption is not enough.

The distribution of gains is more important than GDP.

Final response: A “greened” economy is still a capitalist one.

How Can We Trust Science?

Despite debates about scientific certainty, we do not need 100 percent consensus on a scientific claim to accept it as true.

In the Black existentialist tradition, freedom lies in the constant struggle for liberation. 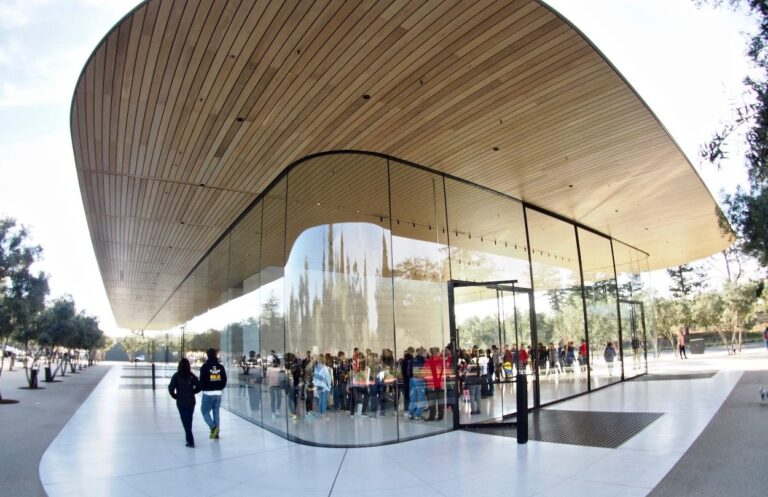 What Silicon Valley Gets Wrong about Innovation

To generate local, inclusive prosperity, cities must think beyond tech accelerators and science parks and instead embrace a wider range of innovation strategies.