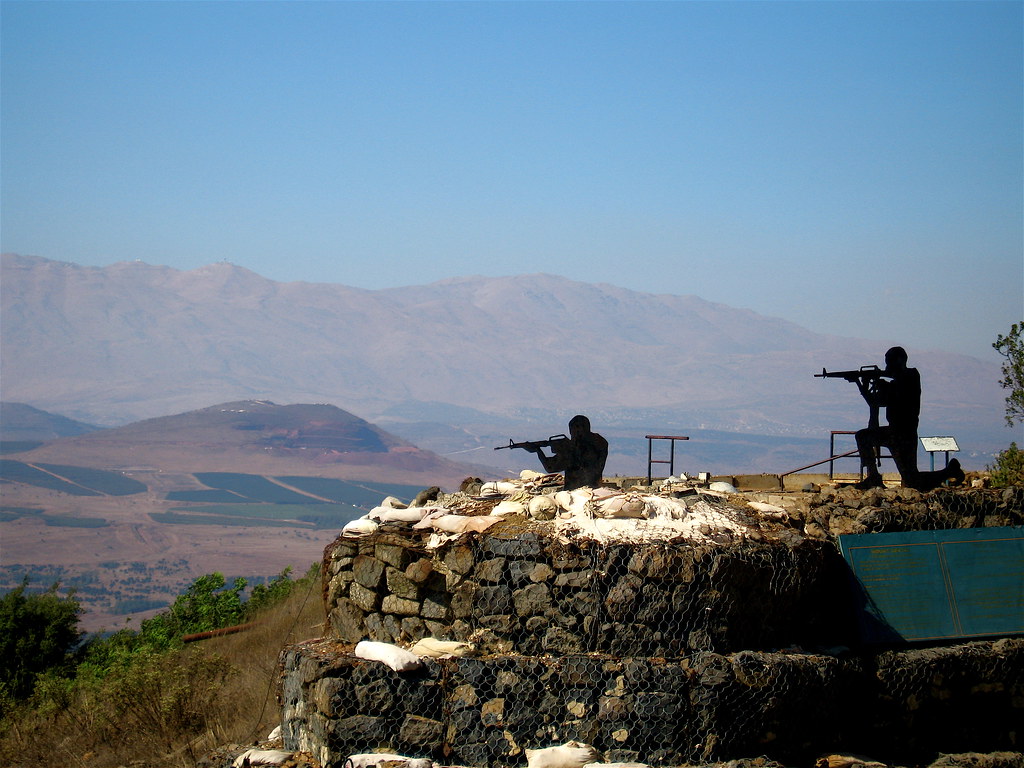 Another Year, Another Nakba

Protests and Violence On the Lebanon-Israel Border

In the hills of South Lebanon, just beyond Bint Jbeil, the convoy of buses carrying Palestinians and Lebanese sympathetic to their cause toward the border with Israel finally reached an impasse—a rural traffic jam. The winding, narrow roads didn’t have the capacity for a full-scale “Return to Palestine,” as the organizers of the May 15th Nakba demonstrations were calling it. Preferring to climb by foot, crowds emerged from the buses and streamed across the hills.

Sixty-three years before, along this same stretch of road, thousands had crossed the border in the other direction to flee the 1947–48 civil war in Mandatory Palestine and then the 1948 Arab-Israeli War. Today, Nakba, or “catastrophe,” is mourned on the same day Israelis celebrate independence. The elderly—those few who may recall an adolescence spent in their homeland of Palestine—trudged alongside the hordes of youth born mostly into Lebanon’s refugee camps. Here and there the marching column widened to pass the elderly who had collapsed in the road from exhaustion and were being tended to by their families.

We marched around the last winding bend before the farm land of Israel came into view, unaware that Palestinian demonstrators along the Syrian border with the Golan Heights had managed to breach the fence and pour into the Israeli town of Majdal Shams. Had we known this at the time we may have had a sense of what was to come.

Gunfire could already be heard in the direction we were heading, though it gave no pause to the column of marchers. According to Ali, a Lebanese student of English literature who had taken it upon himself to monitor my safety, the gunfire had to be from the Lebanese army shooting into the air. “The Israelis cannot be so stupid as to shoot people across the fence,” he assured me.

We finally reached the last precipice before the border, a hilltop adorned with an ornate garden and theme park, an Iranian gift and not-so-subtle message to the Israelis, whose 2006 bombing campaign had destroyed nearly every standing structure in the area. Patches of lettuce fields covered the downward slope before giving way to a 15-foot high, barbed wire fence, beyond which were a line of pine trees, a road running parallel to the border and identical patches of lettuce.

The official, scripted events were to take place at the top of the hill, where a speaker was already railing on about Israeli injustice. But most of the demonstrators hadn’t come to sit in plastic chairs and stare at a podium; they were here to face their enemy, rocks in hand. Looking down from the hilltop, I saw a fusillade of stones flying over the fence, disappearing into the row of pine trees on the Israeli side of the border.

About halfway down the slope, a line of Lebanese soldiers offered a porous barricade; protesters pushed through them, heading toward the border. Higher up, mothers sat with their children as though enjoying a country picnic, while the crackle of gunfire sounded every few minutes. It was not the Lebanese army firing, we now saw, but the Israelis. Every time they did so, the mass at the front would recoil in unison, throwing themselves on the ground for protection.

As we approached the line of anxious Lebanese soldiers, six young men burst through with panic in their eyes. On their shoulders was a shirtless man, college age, with glazed eyes and open mouth, convulsing as they rushed him up the hill. A few minutes later came another party, carrying a man shot in the leg. This cycle of rocks being hurled over the fence, gunfire, and the removal of victims to shouts of “Allahu Akbar” followed by more rocks continued throughout the afternoon. Unlike in Syria, there was no breach of the fence itself, nor any attempt at one, but in the minds of the Israelis, the threat justified the firing of live rounds into a crowd. A troop of Lebanese soldiers sent in to quell the crowd cowered on the ground some twenty yards from the fence, unable to calm either the pro-Palestinian demonstrators or the Israelis.

Eventually fatigue set in, and the long northward march commenced. Already Al Manar, the Hezbollah-run television station, was reporting the deaths of ten “martyrs” while Israeli Prime Minister Benjamin Netanyahu was expounding the day’s threat to “the very existence of Israel.” As we drove the three hours to Beirut, with the speakers blasting the Lebanese singer Ahmad Kaabour, no one seemed sure what, if anything, had been accomplished. The passengers were returning to the urban slums of Lebanon—to Sidon’s Ein el-Helweh, to south Beirut, or to Tripoli’s Nahr el-Bared—with their backs to Palestine.

James Reddick is an editor and contributor with Executive Magazine in Lebanon and a Beirut-based freelance journalist. 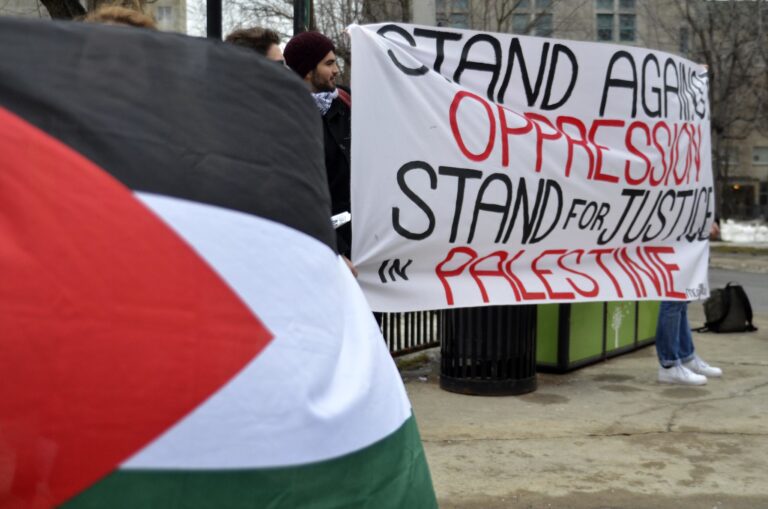 The Right to Boycott 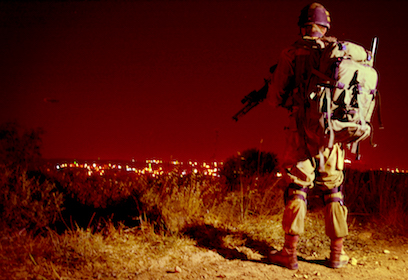