Al Qaeda and the Pakistan Floods

Natural disaster is paving the way for the manmade variety in Pakistan and Afghanistan. This summer’s floods in Northeast Pakistan have provided al Qaeda the opportunity to advance a new strategy in the Afghan war.

In June al Qaeda appointed a new commander, a battled-hardened Egyptian named Sheikh Fateh al Misri, who had not been an al Qaeda member but had fought in Afghanistan. Under his leadership, the group started to move away from targeted attacks, such as car bombs in markets and other public places, to a broader, urban guerrilla war in Afghanistan and Pakistan. The new violence is sectarian, patterned on the Iraqi resistance.

“You have seen our strength,” al Misri wrote in a letter to Pakistani General Ashfaq Parvez Kayani. “Now you have to decide on which side you will stand. If you don’t change your policies, then be ready for a battle.”

The warning was complemented by war preparations. A senior Pakistani counterterrorism official, who spoke to me on the condition of anonymity because he is barred from speaking to the media, explained:

The discovery of a shaped charge [an improvised explosive device used to blow up bridges and armored vehicles] from the city of Lahore during a police raid showed that al Qaeda aims to switch from targeted attacks to a high-level insurgency.

For a time, heavy military engagement in the Taliban-controlled Tribal Areas—al Qaeda sanctuaries—prevented al Qaeda from implementing its plan. But the flooding, which has claimed more than 1,500 lives and, according to the United Nations, left 4 million people homeless, gave al Qaeda breathing room: rising waters destroyed critical infrastructure in the northwestern province of Khyber Pakhtoonkhwa and forced the Pakistani army to abandon anti-Taliban operations and focus on flood relief.

On August 3 the al Qaeda-backed Fazl Mehsud group assassinated pro-American, anti-Taliban lawmaker Syed Raza Haider in the southern port city of Karachi, Pakistan’s financial and industrial capital. Haider was ethnically Urdu, from Shia religious stock. The murderers were rival Pashtuns, who are Sunni. In the wake of the murder, riots broke out in the metropolis, already divided along sectarian and ethnic lines—Sunni and Shia, Pushtun and Urdu. At least 70 people were killed in just 24 hours. Al Qaeda simply manipulated existing fault lines while security forces, engaged in relief operations, were unable to stop the violence.

As the flood spreads southward, the country’s resources increasingly are being devoted to relief work. Al Qaeda may use this chance to aggravate further Karachi’s ethnic and religious tensions.

But an urban insurgency is not al Qaeda’s ultimate goal. The approximately 80 percent of NATO supplies that must travel from Karachi to landlocked Afghanistan are now stuck in port. While the flooding delayed some supplies, the violence has completely choked shipping arteries.

Pakistani security agencies report that al Qaeda wants to use Karachi’s crisis to open a war theater in Central Pakistan. Al Qaeda is convinced that, through floods and increased fighting in Pakistan’s heartland, NATO will be hampered by lack of supplies, unable to fight the Taliban, and forced to abandon all combat operations in Afghanistan by the end of this year.

Syed Saleem Shahzad (1970–2011) was an investigative journalist and Pakistan Bureau Chief for Asia Times Online. In May 2011 he was kidnapped, tortured, and murdered, allegedly by Pakistan's Inter-Services Intelligence agency. The agency has denied involvement. 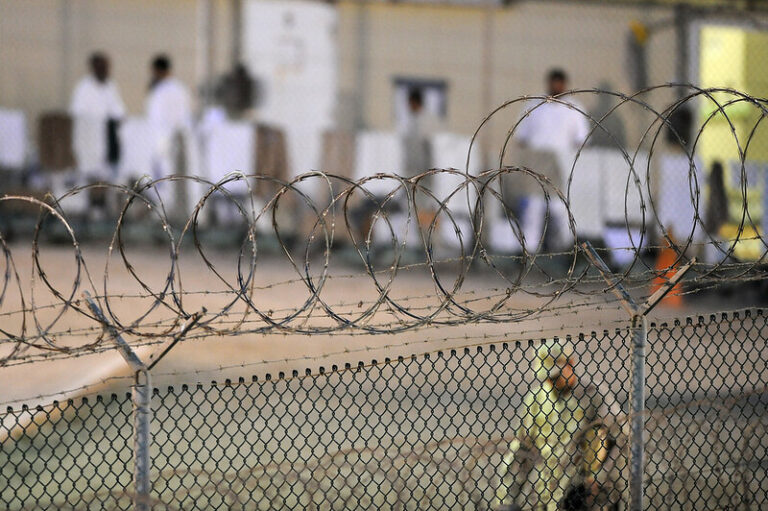 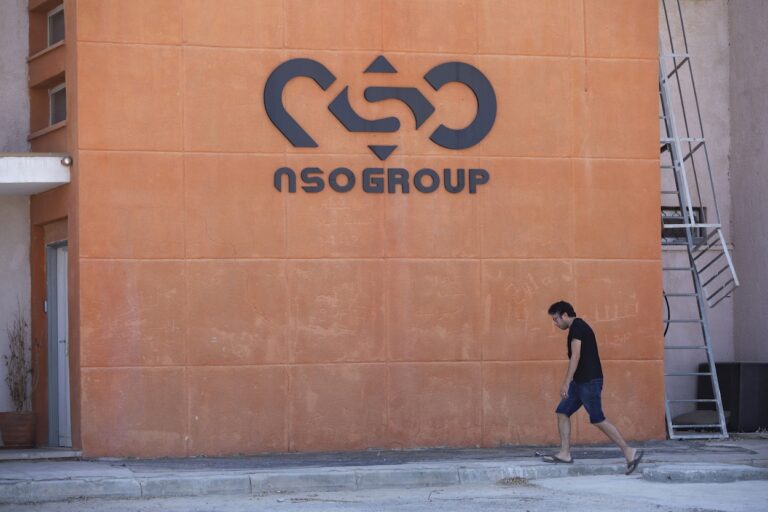