In the wake of the 2020 uprisings in the United States following the murder of George Floyd, demands for democratic power over policing—including police and prison abolition—have entered public consciousness with full force and considerable support. Alongside select archival essays, this special project imagines what a just future for policing looks like and how to get there, featuring activists, lawyers and legal scholars, historians, social scientists, and more. 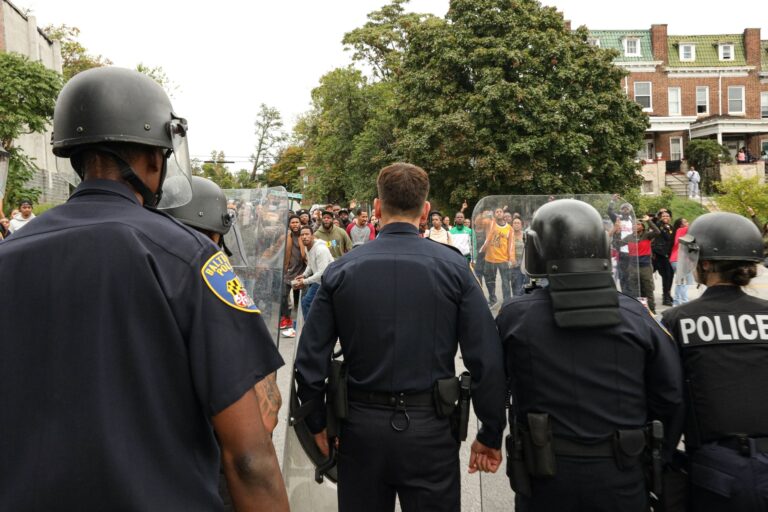 Its illegitimacy goes far beyond the war on drugs. 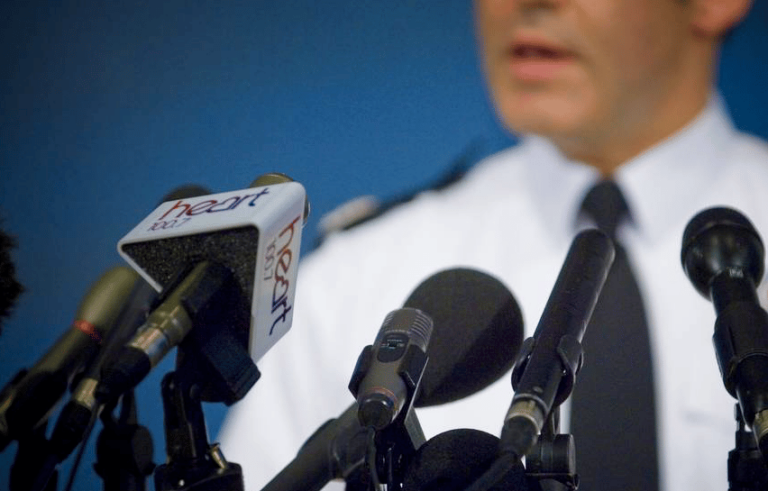 We need to reckon with police lies not only as a form of individual misconduct but as a matter of political speech.
Read More 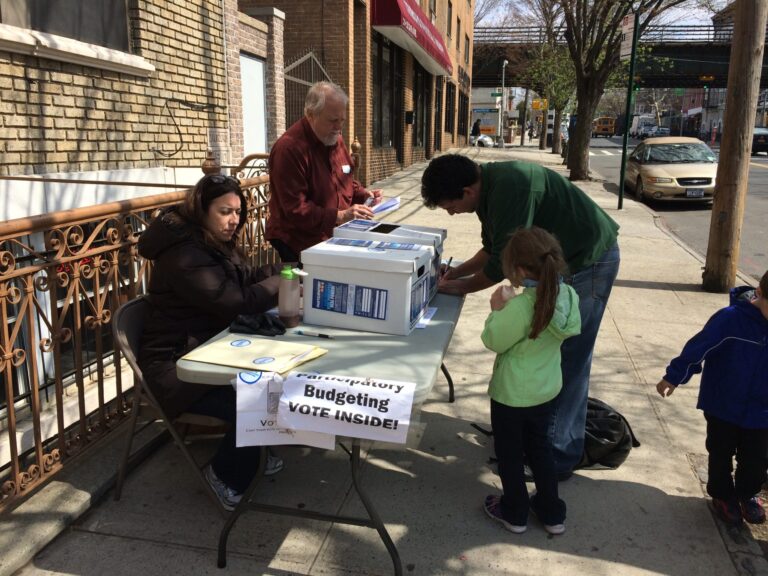 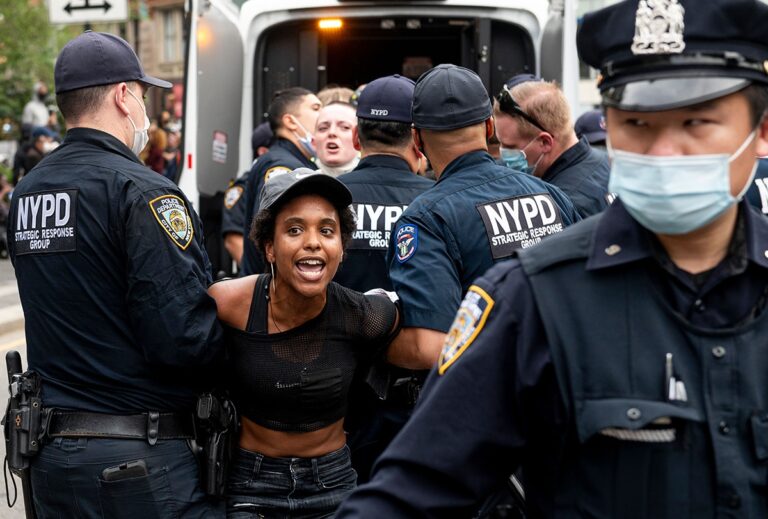 The authors of Abolition. Feminism. Now. discuss why racialized state violence and gender-based violence have to be fought together.
Read More 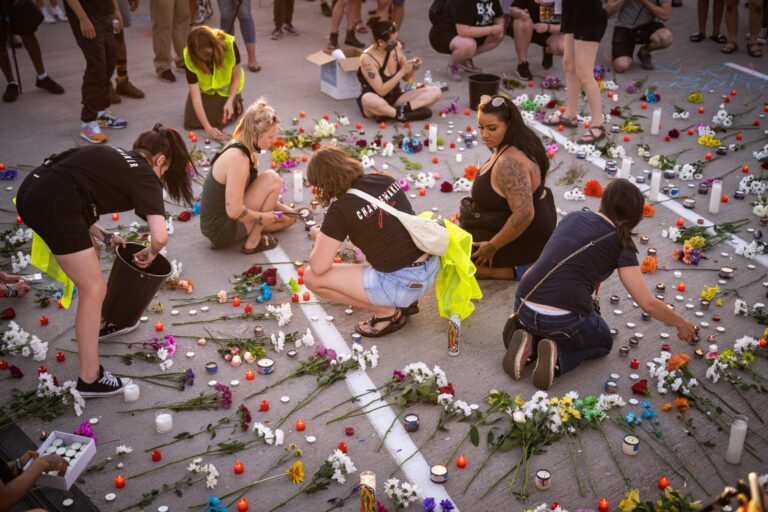 Demanding Justice for the Living

Derecka Purnell discusses her new book Becoming Abolitionists, how she came to join the movement against policing and prisons, and what a just world looks like. 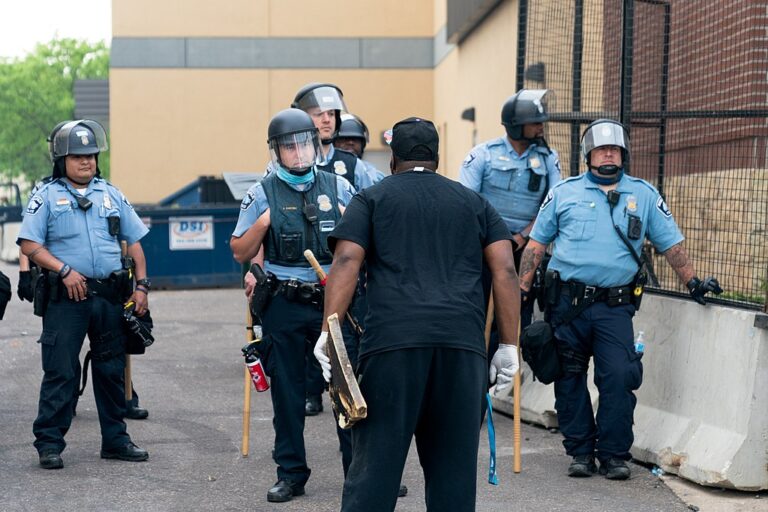 Making Communities Safe, Without the Police

Effective responses to violence—preventing it, interrupting it, holding people accountable, and helping people heal—already exist. We need to learn from and invest in them. Abolition is not only about eliminating the police, but imagining new systems that work to ensure a fair, equal society where there is no place for racism, ableism, or state violence. 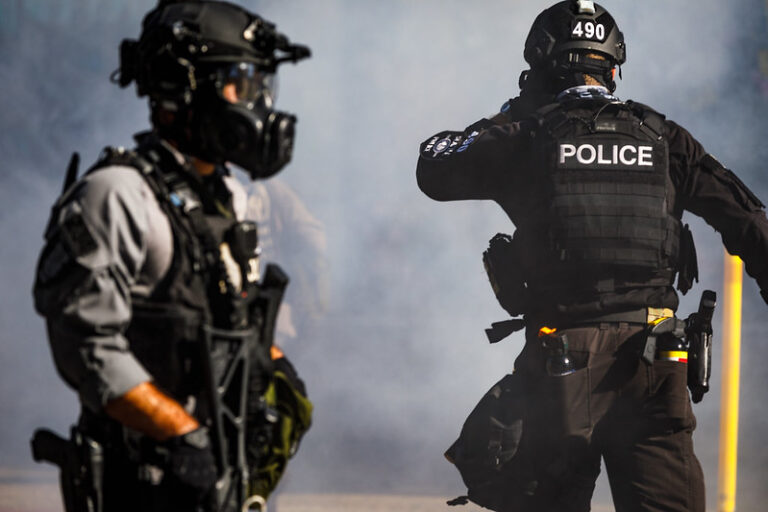 Race, Policing, and the Limits of Social Science

Studying the social world requires more than deference to data—no matter the prestige or sophistication of the tools with which they are parsed. 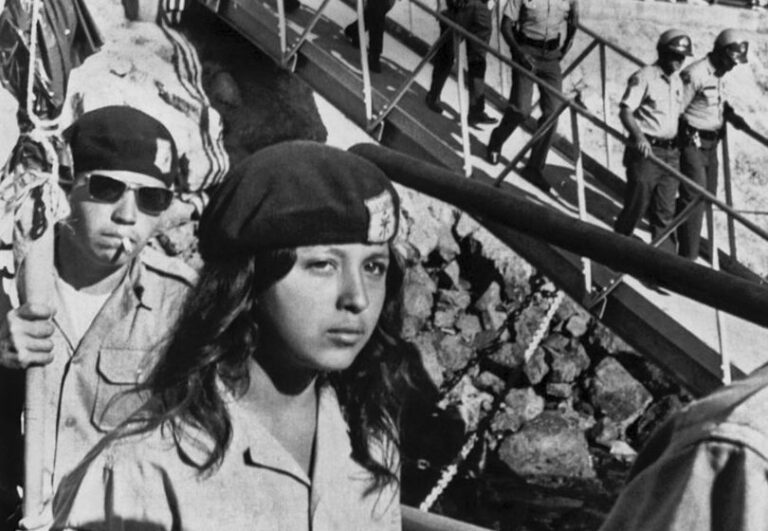 Getting to Freedom City

As a culture of protest took hold in 1960s LA, communities of color also prioritized a radical tradition of care, emphasizing mutual aid, community control, and the transformative power of art and politics.
Read More

Contributions from readers enable us to provide a public space, free and open, for the discussion of ideas. Join this effort – become a supporting reader today