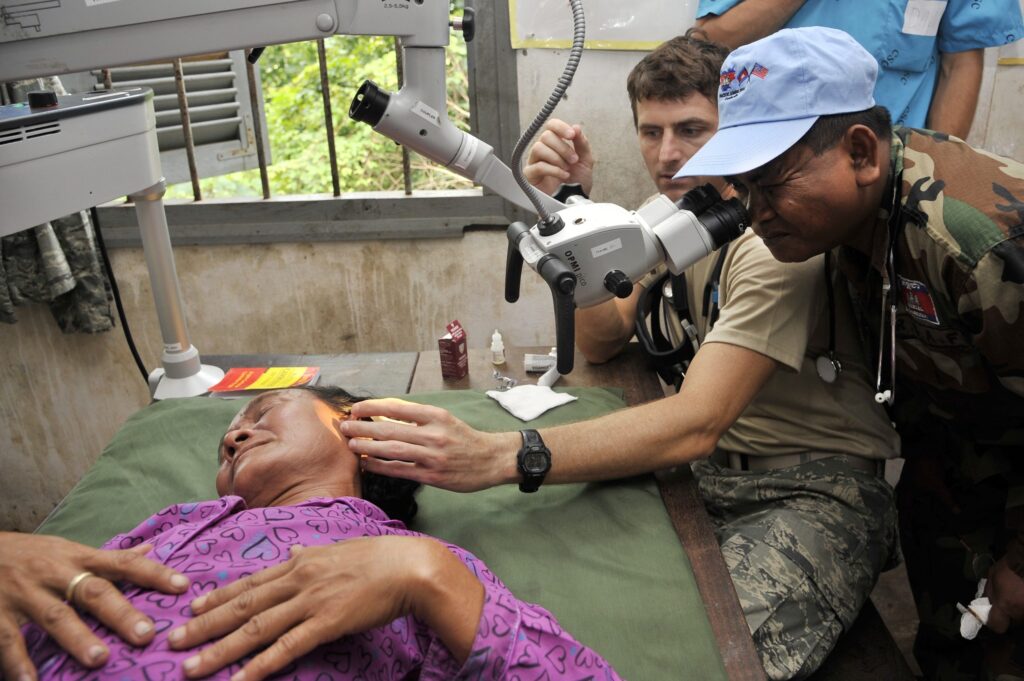 A case study on Cambodia

Health-care systems in developing countries often combine the worst aspects of government and private provision. Incentives in government clinics are notoriously weak. In a recent study of six developing countries, researchers made surprise visits to health facilities and found an average absence rate among the staff of 35 percent. Private practitioners’ incentives are strong, but often not well aligned with either the interests of their patients or with larger public-health concerns. A 2004 study found that private medical practitioners in rural Rajasthan gave patients injections 68 percent of the time and IV drips 12 percent of the time, but tests only three percent of the time. An estimated 30 to 50 percent of prescriptions were unnecessary or contraindicated.

Cambodia has its own dismal history in this area. When the Vietnamese drove the genocidal Khmer Rouge from power in Cambodia in 1979, only 50 doctors were left in the country. Twenty percent of Cambodia’s population had perished during the four years of Khmer Rouge rule. Under the subsequent Vietnamese-backed regime, private medical practice was banned, and public facilities were sparse and poorly equipped. Following UN-sponsored elections and the adoption of a market economy in 1993, private practice boomed. But a 1997 survey found that coverage of preventative health-care measures were still low even by developing-country standards. For example, only a third of children under two were fully immunized. Only four percent of patients in need of curative care used the public system. Many trained public providers ran more lucrative private practices on the side. Absenteeism in public facilities was high, and patients were frequently diverted to private practice, where they paid under the table.

In 1999 Cambodia tried a new approach: it contracted out management of government health services to private nonprofit organizations in certain districts. Public-health expenditure was increased in these districts to pay for the successful bids. Contractors were responsible for services at district hospitals, subdistrict health centers, and more remote health posts. Performance was measured against eight service-delivery indicators, primarily related to maternal and child health. Inadequate performance could lead to sanctions and would reduce the likelihood that the contract would be renewed. The contracting project ran through 2003 and covered a total population of about 1.26 million people.

Districts chosen for contracting were randomly selected from a larger set of districts, making it possible to rigorously evaluate the project. Together with Erik Bloom, Indu Bhushan, Rathatvuth Hong, Elizabeth King, Benjamin Loevinsohn, and Brad Schwartz, we examined the survey data and found that the contracting project led to large improvements in health-care service delivery, especially for the targeted service outcomes. For example, we estimate that in contracted districts the receipt of vitamin A by children under five increased by 21 percentage points and receipt of antenatal care by pregnant women by 33 percentage points. More generally, contracting led to a large and statistically significant average increase for the eight targeted outcomes, taken as a group. (One potential concern with this type of program is that contractors might divert effort from health services not explicitly targeted for improvement by the project, but there is no evidence of this.)

Moreover, improved management of government health centers seems to be the most likely channel for increased service delivery. Scheduled staff were 61 percent more likely to be present in a surprise visit to a contracted health center, and these centers were better stocked with supplies and equipment. Health centers in contracted districts were 68 percent more likely to have 24-hour service. Residents increased their visits to qualified caregivers, such as doctors and nurses, in public facilities and decreased visits to unqualified drug sellers and traditional healers. This change in care-seeking behavior lowered out-of-pocket private-health spending, offsetting the increase in public spending associated with the project. Total costs did not increase.

District-level contracting is potentially attractive because it offers the opportunity to strengthen incentives for government workers while reducing potentially harmful incentives associated with private fee-for-service provision, such as the incentive to over-prescribe antibiotics or to provide glucose drips, which do not improve health but make patients feel better in the short run. And contracting at the district level allows benchmark competition between providers. In rural areas of developing countries with limited mobility, contracting at the district level can also allow substantial sharing of risks from health shocks without inducing the bad incentives associated with individual-level insurance. <

Similar contracting approaches have been implemented on a large scale (covering 50,000 to 30 million individuals) in nine countries, but Cambodia is the only place where results from a randomized evaluation are available. Based on the promising results, more trials seem warranted, both in other post-conflict environments, such as Afghanistan and the Democratic Republic of the Congo, and in more stable countries such as India, which nonetheless have serious problems in health-care delivery.

Michael Kremer, Gates Professor of Developing Societies in the Department of Economics at Harvard University, is coauthor of Strong Medicine.

David Clingingsmith is a Ph.D candidate in econmoics at Harvard University. 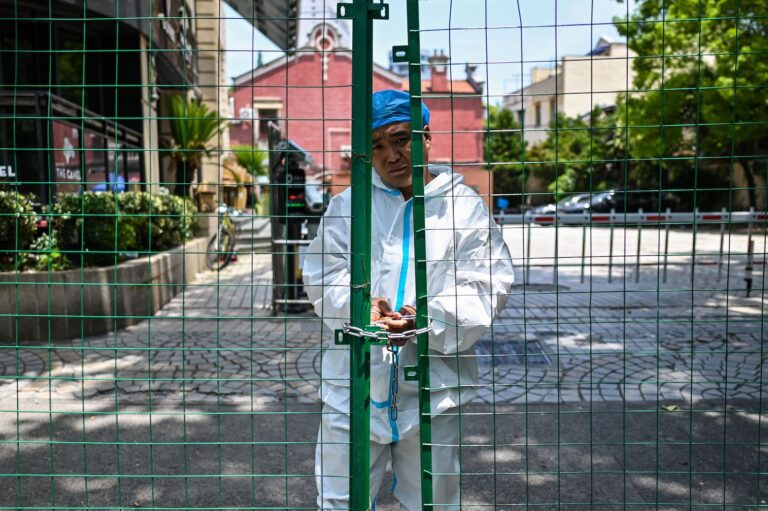 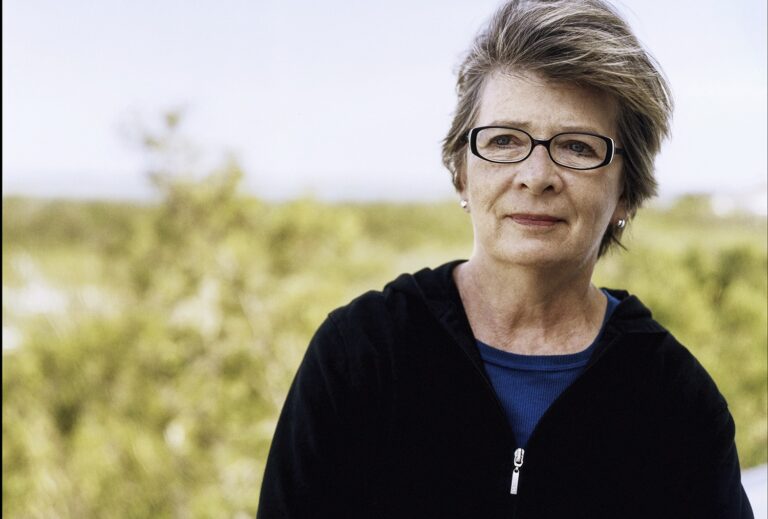 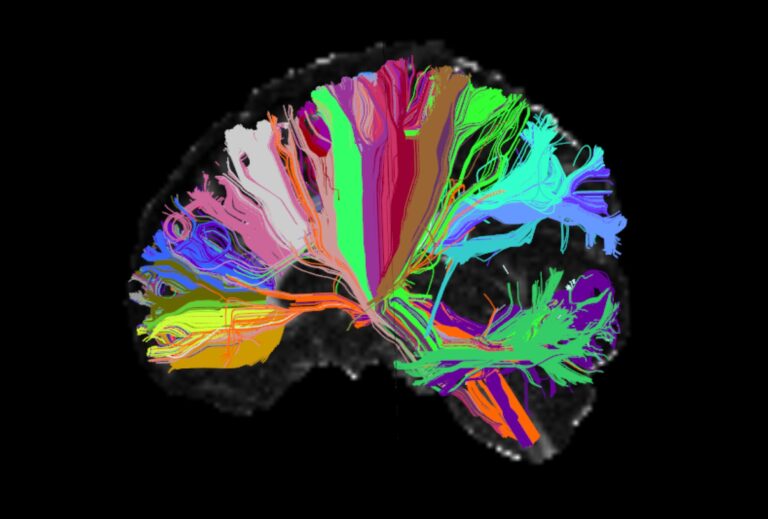