Rethinking Political Economy begins with a world in crisis—after forty years of market fundamentalism—and asks how we build a new one. We debate new ways to think about protecting the planet, the relationship of equality and democracy, the need for racially inclusive prosperity, the promise of industrial policy, the dangers of concentrated economic power, and a revival of investment in public goods.

Generously supported by the William and Flora Hewlett Foundation

We are pleased to announce a new Boston Review series, Rethinking Political Economy. Picking up where Democracy’s Promise left off, this new effort begins with a world in crisis and asks how we build a new one.

The starting point is to reject market fundamentalism. The dominant framework of politics and policy for forty years, market fundamentalism is defined by a narrowly individualistic picture of society, an untenable separation of states and markets, a limited sense of political possibilities, and a lack of confidence in the capacity of democracy to address public problems. In the United States, its failures are manifest in environmental catastrophe, shameful income and wealth inequality, racial injustice, failing public health infrastructure, and populist degradation of democracy.

Rethinking Political Economy will provide space for advancing alternatives in theory, politics, and policy. We will debate new ways to think about protecting the planet, the relationship of equality and democracy, the need for racially inclusive prosperity, the promise of industrial policy, the dangers of concentrated economic power, and a revival of investment in public goods.

We do not promise a new synthesis. But we do expect Rethinking Political Economy to help reorient public discussion away from market fundamentalism and toward an egalitarian, democratic sense of the common good. 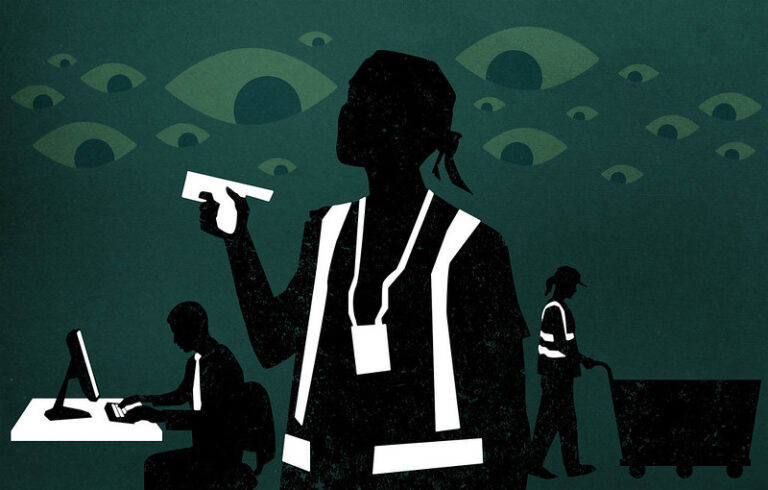 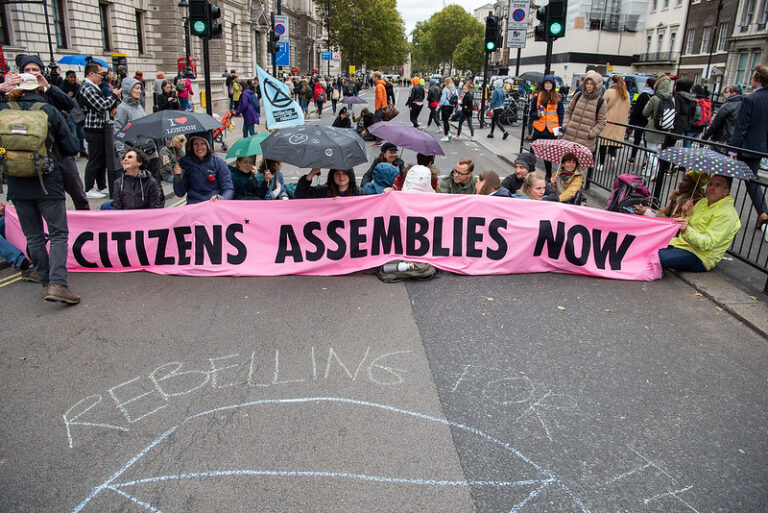 The Case for Abolishing Elections

They may seem the cornerstone of democracy, but in reality they do little to promote it. There's a far better way to empower ordinary citizens: democracy by lottery. 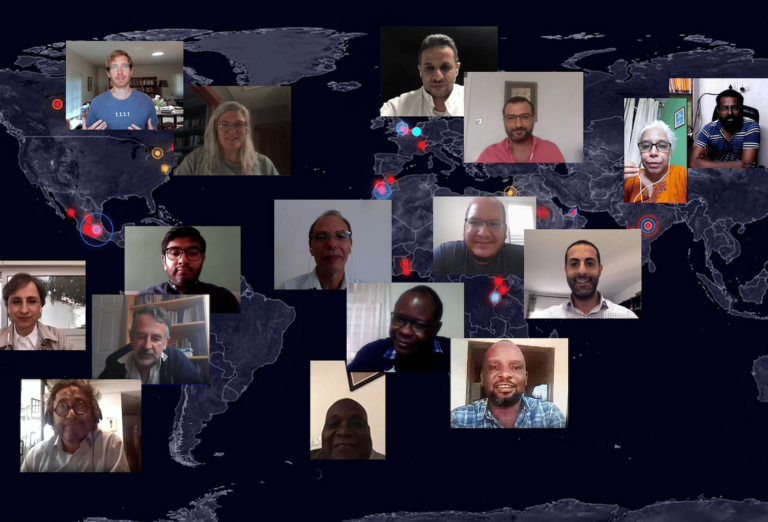 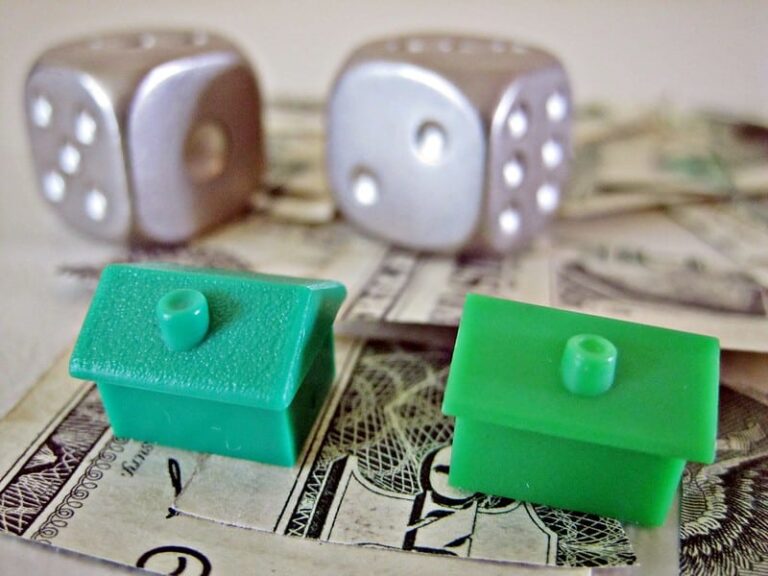 The Federal Reserve's bid to "get wages down" reflects the enduring hold of neoliberal thought at the highest levels of economic policymaking. 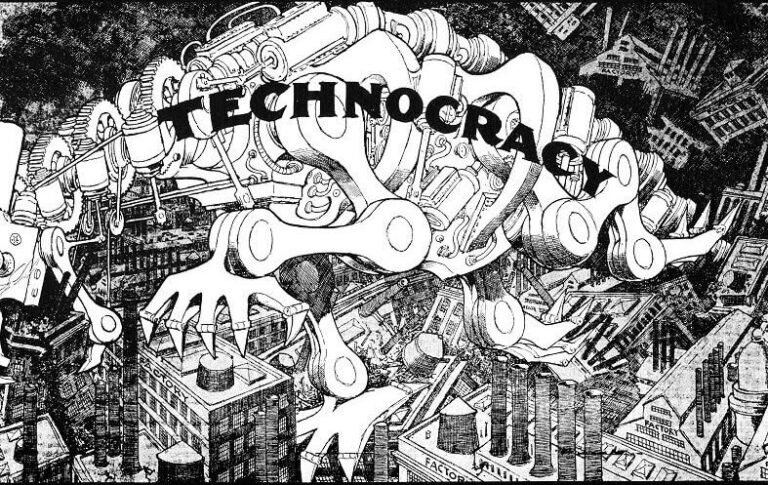 Democratic theory points to two problems: unjust concentrations of power and a flawed theory of knowledge. 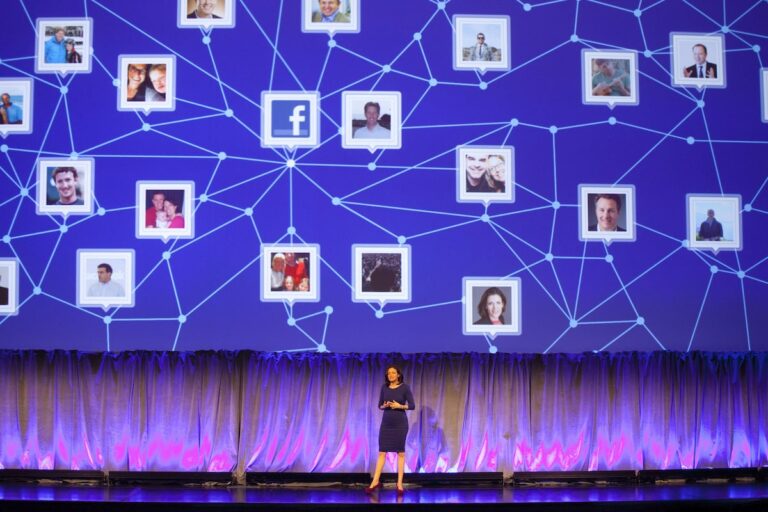 How Capitalism—Not a Few Bad Actors—Destroyed the Internet

Twenty-five years of neoliberal political economy are to blame for today's regime of surveillance advertising, and only public policy can undo it. 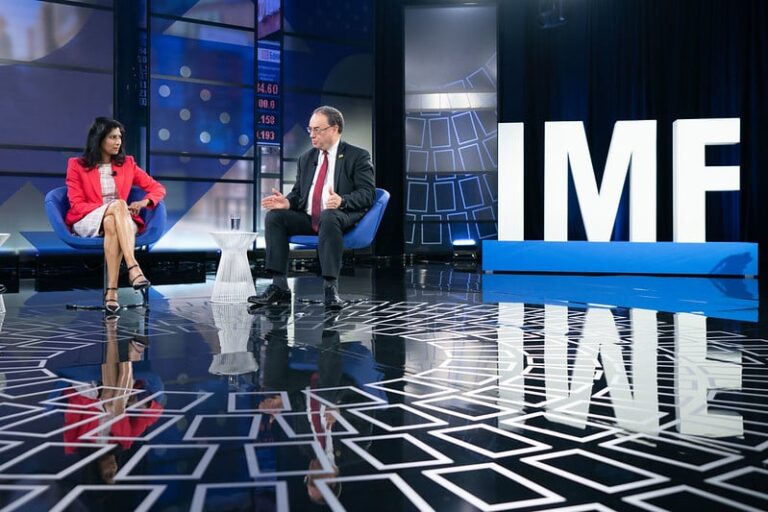 To escape the imperial legacies of the IMF and World Bank, we need a radical new vision for global economic governance. 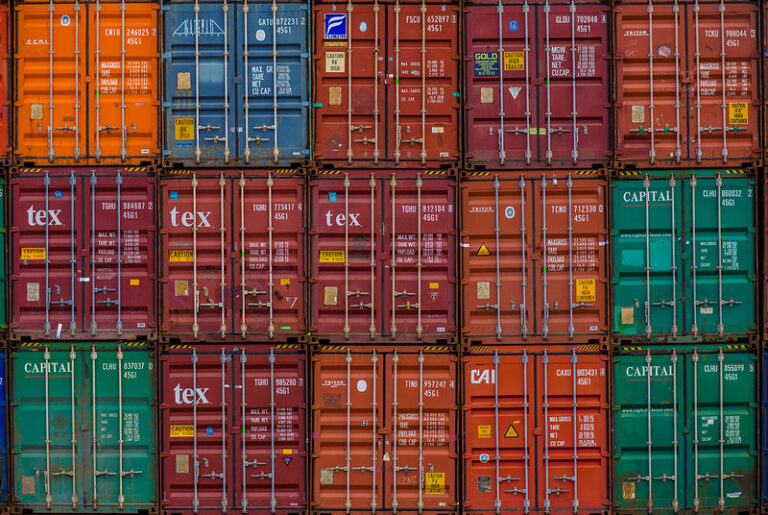 As the neoliberal order unravels, the international economic system can and must make room for cooperative forms of state-driven development. On Antitrust, Don’t Take Big Tech’s Word for It

Corporate restructurings are not a cure-all, but they would tilt the balance of power toward ordinary Americans.

Contributions from readers enable us to provide a public space, free and open, for the discussion of ideas. Join this effort – become a supporting reader today

…we need your help. Confronting the many challenges of COVID-19—from the medical to the economic, the social to the political—demands all the moral and deliberative clarity we can muster. In Thinking in a Pandemic, we’ve organized the latest arguments from doctors and epidemiologists, philosophers and economists, legal scholars and historians, activists and citizens, as they think not just through this moment but beyond it. While much remains uncertain, Boston Review‘s responsibility to public reason is sure. That’s why you’ll never see a paywall or ads. It also means that we rely on you, our readers, for support. If you like what you read here, pledge your contribution to keep it free for everyone by making a tax-deductible donation.